"Pakistan claims to be the greatest victim of terrorism. This is far from the truth. The international community is well acquainted with the reality that Pakistan is the nerve centre of terrorism," MEA said. 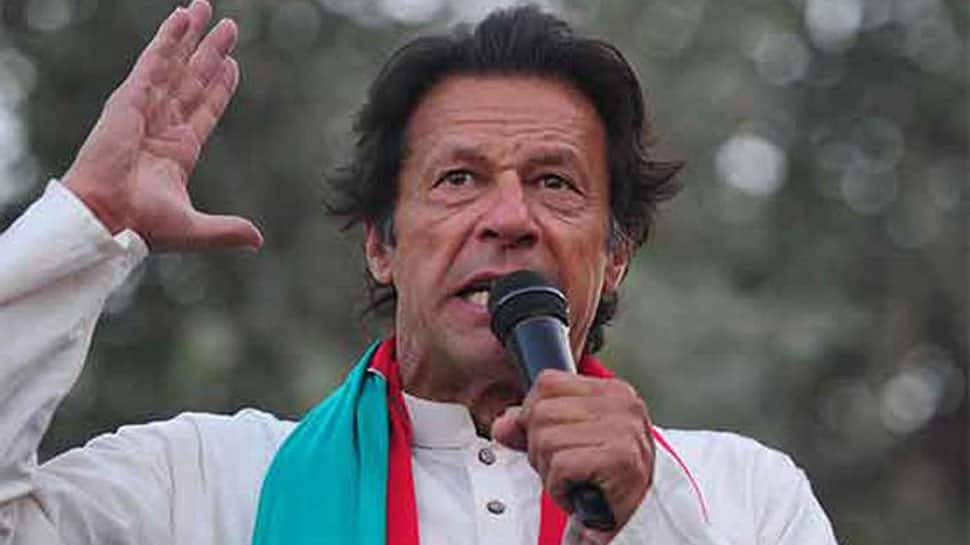 New Delhi: India on Tuesday sternly responded to Pakistan Prime Minister Imran Khan's claims saying that he neither chose to condemn the heinous act nor he condoled with the bereaved families of the CRPF jawans who lost their lives in the Pulwama terror attack.

Slamming Imran Khan for his statement made regarding Pulwama attack and Pakistan-backed terrorism, the MEA said, "PM of Pakistan has offered to investigate the matter if India provides proof. This is a lame excuse. In the horrific attack in Mumbai on 26/11, the proof was provided to Pak. Despite this, the case has not progressed for more than 10 years."

"Likewise, on the terror attack in Pathankot, there has been no progress. Promises of 'guaranteed action' ring hollow given the track record of Pak. In this 'Naya Pakistan', Ministers publicly share platforms with terrorists like Hafiz Saeed who have been proscribed by the UN," it added.

The Ministry came down heavily on the neighbouring country's Prime Minister saying, "Pakistan claims to be the greatest victim of terrorism. This is far from the truth. The international community is well acquainted with the reality that Pakistan is the nerve centre of terrorism."

It further said, "Pakistan's Prime Minister has called for dialogue and expressed his readiness to talk about terrorism. India has repeatedly stated that it is ready to engage in a comprehensive bilateral dialogue in an atmosphere free from terror and violence."

On February 14, as many as 40 CRPF personnel were martyred in a ghastly terror attack on the security forces in Jammu and Kashmir. The deadly attack was claimed by Pakistan-based Jaish-e-Mohammed, prompting protests all across the nation.

The MEA also highlighted the fact that several ministers in Imran Khan's Cabinet have been sharing the stage with terrorists like Hafiz Saeed and Maulana Masood Azhar. In September 2018, Pakistan's Religious Affairs and Inter-faith Minister Noor-ul-Haq Qadri were caught on camera sharing a stage with Hafiz Saeed, who has been declared a global terrorist by the US. A video had also surfaced in 2018 in which Pakistan's Minister of State for Interior Shehryar Khan Afridi had openly expressed the support of Imran Khan's government to Hafiz Saeed and Maulana Masood Azhar.