The GCP index ranks the countries by their perceived levels of public sector corruption. The index uses a scale of 0 to 100, where 0 is highly corrupt and 100 is very clean. 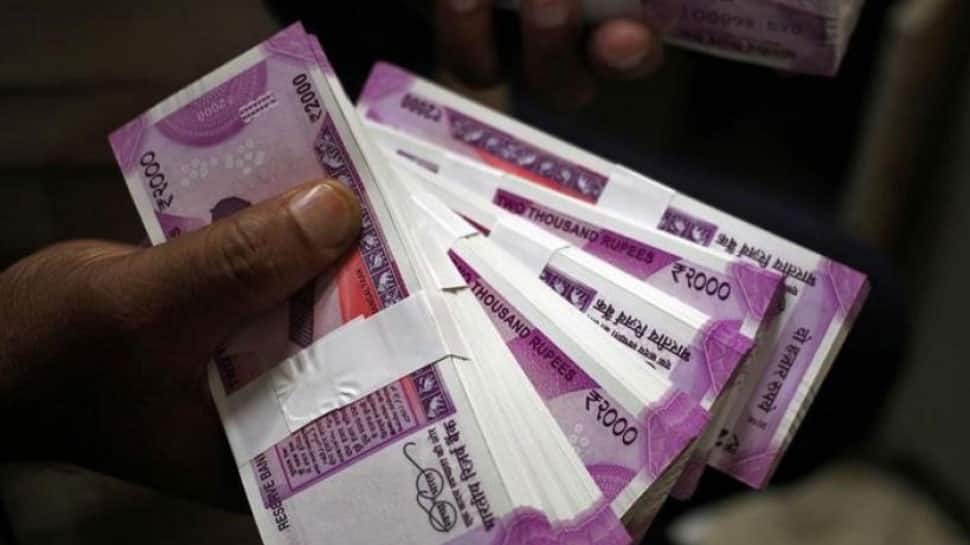 New Delhi: Improving its ranking, India has grabbed the 78th spot on the Global Corruption Perceptions Index 2018, said a report released by Transparency International (TI) on Tuesday. According to the annual index released by the anti-graft watchdog, India rose by three points to 78 in the list of 180 countries in the world, while China ranked 87 and Pakistan 117.

The GCP index ranks the countries and territories by their perceived levels of public sector corruption, drawing on 13 expert assessments and surveys of business executives. The index uses a scale of 0 to 100 to give each country a score, where 0 is highly corrupt and 100 is very clean.

As India gears up for the upcoming Lok Sabha elections, there is a little significant movement in its CPI score, which moved from 40 in 2017 to 41 in 2018, said the anti-corruption watchdog.

"Despite spectacular public mobilisation in 2011, where citizens demanded that the government take action against corruption and advocated for the passage of the comprehensive Jan Lokpal Act, these efforts ultimately fizzled and fell flat, with little to no movement on the ground to build the specialist anti-corruption infrastructure required," the report added.

According to the 2017 report, India was ranked 81st while China, which dropped 10 positions as per the latest index, was on the 77th spot. Pakistan, however, ranked the same in 2017.

Overall, more than two-thirds of countries score below 50 in the 2018 CPI, with an average score of only 43.

With a score of 71, the US has dropped four points since last year. This marks the first time since 2011 that the US falls outside of the top 20 countries on the CPI, it said.

"A four point drop in the CPI score is a red flag and comes at a time when the US is experiencing threats to its system of checks and balances, as well as an erosion of ethical norms at the highest levels of power," said Zoe Reiter, Acting Representative to the US at Transparency International.

"If this trend continues, it would indicate a serious corruption problem in a country that has taken a lead on the issue globally. This is a bipartisan issue that requires a bipartisan solution," he added.

(With additional inputs from agencies)