The Travel & Tourism Competitiveness Report 2019 ranked countries on the basis of four sub-indexes. 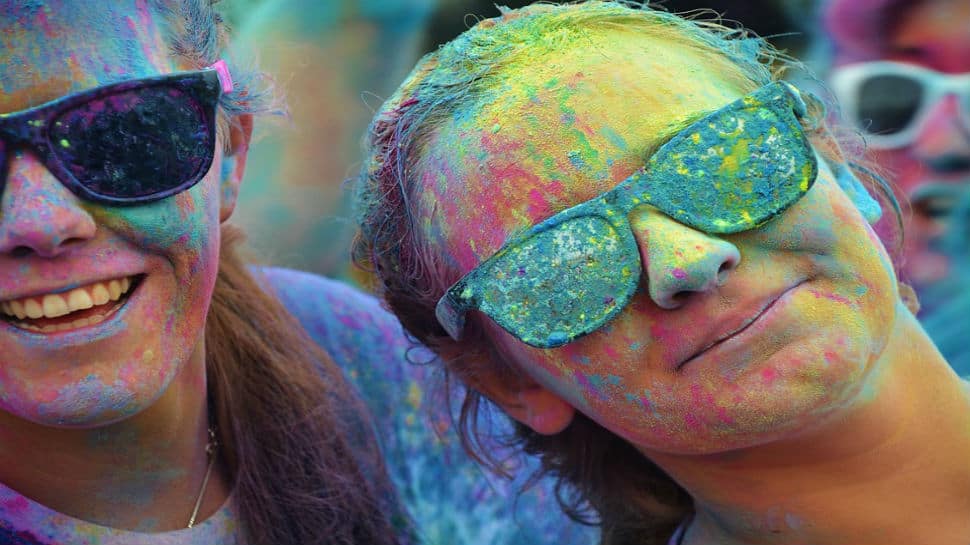 India has jumped six places and was placed 34th in the 2019 edition of The Travel & Tourism Competitiveness Report 2019 published by the World Economic Forum. It is the highest-ranked South Asian country while Pakistan - at 121 - was the lowest placed among all countries in the region. The list had 140 countries in all.

The Travel & Tourism Competitiveness Report 2019 ranked countries on the basis of four sub-indexes: enabling environment, travel and tourism policy and enabling conditions, infrastructure, and natural and cultural resources. India, placed 30th in 2017, managed to improve remarkably and the report also suggested the way forward for the rank to further improve. Areas such as tourist service infrastructure and environmental sustainability is not among the best and improvements here can see India possibly break into the top-20 in future editions of the index.

Prime Minister Narendra Modi has given special focus to India's tourism sector and this was a key part of his Independence Day speech on August 15. He also asked Indians to travel more in the country. Addressing the nation from the Red Fort on 73rd Indian Independence Day, the Prime Minister asked the upper-middle class to travel more often and visit at least 15 tourist destinations across India by 2022.

While India is taking massive strides in the tourism sector, Pakistan has failed to make a mark. The Travel & Tourism Competitiveness Report 2019 makes note of how the country needs to make massive improvements in tourism-related competitiveness.

Spain was ranked top in the index and the other countries in the top-10 were France, Germany, Japan, United States, United Kingdom, Australia, Italy, Canada and Switzerland. Yemen was the bottom of the list.