Addressing a press brief, the joint secretary assured that India has also urged that another 10,000+ pilgrims be allowed to visit the shrine on special days like Gurpurab and Baisakhi. 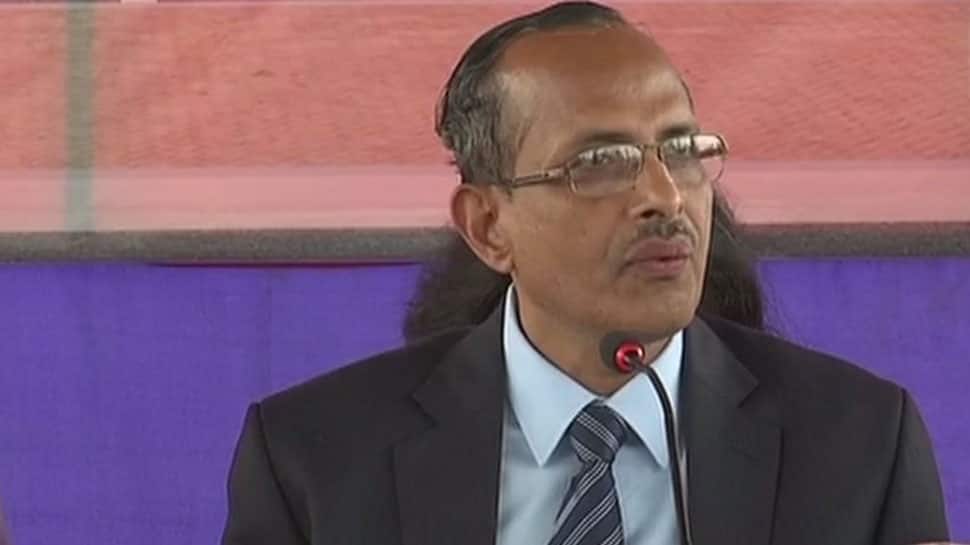 Hours after the first India-Pakistan meeting on Kartarpur corridor ended on Thursday, Ministry of Home Affairs (MHA) Joint Secretary SCL Das asserted that India has pressed that the corridor should be visa-free and urged on the need for arranging the visit of at least 5,000 pilgrims per day to Kartarpur's Gurudwara Darbar Sahib in Pakistan.

Addressing a press brief, the joint secretary assured that India has also urged that another 10,000+ pilgrims be allowed to visit the shrine on special days like Gurpurab and Baisakhi. He added that the pilgrims will include Indian nationals, people of Indian origin and also people from all over the world. The meeting took place at Attari in Amritsar district of Punjab.

"Our side pressed on the need for arranging the visit of at least 5,000 pilgrims per day, to begin with, in phase 1 of the project. This should include not only Indian nationals but people of Indian origin as well. We've strongly urged them to allow because people from all over the country and world will be coming for all the seven days throughout the year without any break. Have asked to provide for a much higher size of 'jathhas' of visiting pilgrims by another 10,000 on special days like Gurpurab, Baisakhi," said Das.

Assuring that India has urged for a visa-free corridor, Das said that India has emphasised that in the spirit of Kartarpur corridor, it should be absolutely visa-free. India also added that there should not be any additional encumbrances in the form of any documentation or procedures, added Das.

"We have also emphasised from our side that in the spirit of Kartarpur corridor, it should be absolutely visa-free. There should not be any additional encumbrances in the form of any additional documentation or procedures," added Das.

India has also suggested that the pilgrims be allowed to travel on foot to the shrine and the corridor should remain open for seven days a week, added Das.

He said that Pakistan has assured that they will consider India's proposed terms and revert soon.

The official further added that the talks held were constructive and the draft agreement of both India and Pakistan were discussed in the meeting.

Mittal clarified that it doesn't mean the resumption of any bilateral dialogues with Pakistan. He also clarified that India's position on the dialogue is very clear.

"Our expectations were made clear to Pakistan side that we would like them not to allow any miscreant. We would not like them to allow any kind of activity which would be against the spirit with which pilgrims would be going to Kartarpur Gurudwara. This doesn't mean the resumption of any bilateral dialogues with Pakistan. Our position on the dialogue is very clear...Today what we had was a meeting on the issue of the Kartarpur corridor, with an objective that pilgrims can have easy access to Kartarpur Sahib," said Mittal.

The talks come amid escalating tension between the two countries following India's preemptive air strike on a terrorist training camp of the Jaish-e-Mohammad (JeM) and Pakistan's subsequent retaliation. The meeting comes exactly a month after the February 14 Pulwama terror attack in which 40 CRPF personnel were killed.