The number of child marriage cases registered was the highest in Karnataka at 184, followed by Assam at 138, West Bengal at 98, Tamil Nadu at 77 and Telangana at 62. 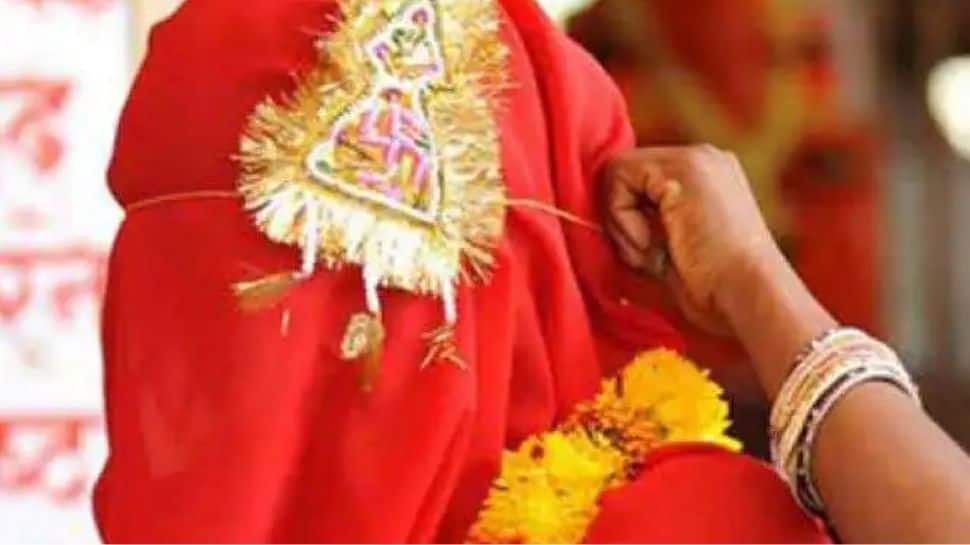 New Delhi: About 50 per cent rise in the cases of child marriages has been recorded in 2020 over the previous year, according to the recent NCRB data, with experts saying it does not only mean there has been an increase in these instances but that there also has been a rise in reporting.

According to the National Crime Records Bureau (NCRB) data of 2020, a total of 785 cases were registered under the Prohibition of Child Marriage Act.

The number of cases registered were the highest in Karnataka at 184, followed by Assam at 138, West Bengal at 98, Tamil Nadu at 77 and Telangana at 62.

Experts say the gradual rise in the cases of child marriage may not necessarily mean that there has been a jump in such instances but that the reporting of such cases has also increased.

Roop Sen, Founding Member of Sanjog, one of the NGOs which is a part of the Indian Leadership Forum Against Trafficking, a national platform by and for the survivors of human trafficking said the increased instances can be due to a number of factors.

"It is a mix of both increased reporting and instances. There have been increased incidences of adolescents girls falling in love and eloping and getting married that also contribute to increased number of child marriages.

"Many grassroot organisations say a distinction must be made on child marriages and child led marriages. These phenomena are very different. In a number of cases of elopement, POCSO is invoked," he said.

"I do not think that there has been a gradual increase in child marriage I think there has been a gradual increase in reporting. Most importantly, the government department, the DM local panchayat have become conscious, hence the reporting has increased. They also want to show their efficiency by preventing cases and saying at the end of the day so many child marriages have been prevented," he said.

Anindit Roy Chowdhury, Director Programmes and Policy at Save the Children, said COVID-19 pandemic has lead to an increase in child marriage and this is something being seen in communities.

"Our staff working in rural and slum areas tell us that child marriage has risen sharply during the pandemic. Villages that haven't seen a single child marriage for several years are now having to intervene to stop parents marrying their daughters.

"Many families have lost their livelihoods and, with children at home all day, they feel they have no choice but to marry their daughter to reduce the number of mouths they have to feed," he said.

He further said that child marriage is extremely harmful for girls and not only does it mean they're unable to continue their education and limits their life chances, it's also extremely dangerous for their physical and mental health.

Mamata Banerjee has given me a great opportunity, glad I changed my decision to quit politics: Babul Supriyo after joining TMC