MEA spokesperson Raveesh Kumar on Thursday slammed Pakistan for failing to take action against the atrocities committed on Hindus and Sikhs in the country. 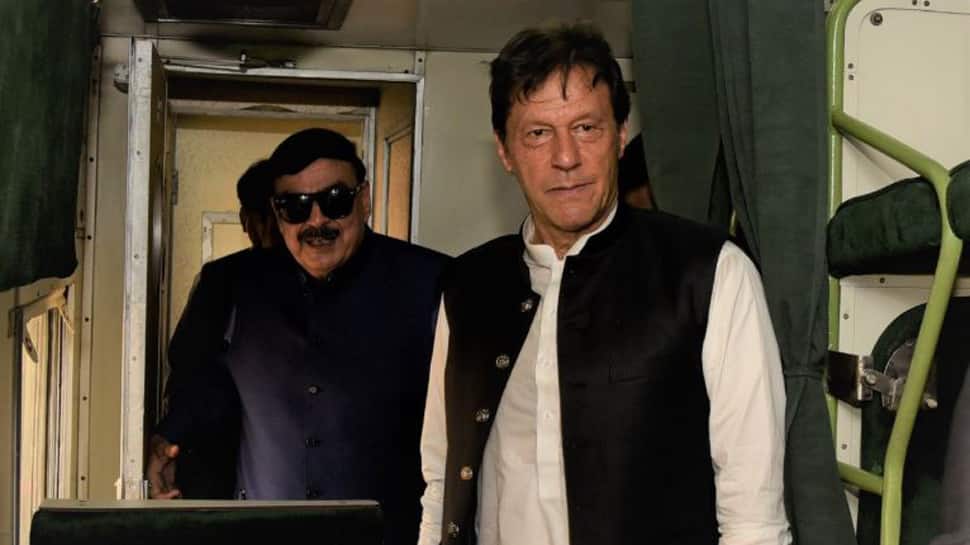 Ministry of External Affairs spokesperson Raveesh Kumar on Thursday lashed out at Pakistani leaders, saying that New Delhi strongly condemns the irresponsible statements delivered by the leaders of the neighbouring countries on matters internal to India.

Raveesh Kumar, MEA: We strongly condemn the recent statements by Pakistani leadership on matters internal to India. These are very irresponsible statements. pic.twitter.com/iqvXlyxx7d

The MEA spokesperson slammed Pakistan for failing to take action against the atrocities committed on Hindus and Sikhs in the country. Referring to recent incident of forceful conversion of a Sikh girl to Islam, Kumar said that Islamabad should put its house in order before trying to interfere in internal matters of India.

It is to be noted that a Sikh girl was kidnapped by six persons on the intervening night of August 27-28 and was forcibly converted to Islam. An FIR has been lodged in connection with this matter but the police were yet to find the abducted Sikh girl.

Kumar noted that Pakistan must understand the fact that it has been exposed in front of international community and Islamabad will not be able to fool them anymore.

The MEA spokesperson said that Pakistan's only motive is to show the global community that the situation in Jammu and Kashmir after the abrogation of Article 370 and Article 35A is alarming and all the tweets and statements of Pakistani leaders are focused in peddling this propaganda only.

Kumar also slammed Pakistan Minister Shireen Mazari for writing a letter to the United Nations falsely claiming that situation is Jammu and Kashmir is far from normal. He stressed that Mazari's letter is not even worth the paper on which it was written and India will not want to give any credence to the letter by commenting on it.

"The letter is not even worth the paper on which it was written. Don’t want to give credence to it by reacting," he said.

Raveesh Kumar, MEA on letter by Pakistan Minister Shireen Mazari to the United Nations: The letter is not even worth the paper on which it was written. Don’t want to give credence to it by reacting. https://t.co/Ag0twwZKkJ pic.twitter.com/M5sgc09Tjn

Commenting on the situation in Jammu and Kashmir, Kumar said that not even one hospital in the region has reported any shortage of medicine or of any disposable item. He added that not a single life has been lost after the abrogation of Article 370 on August 5. The MEA spokesperson said that there has been gradual but positive improvement in situation in the region.

"Not even in one incident any hospital has reported shortage of drug or of any disposable item. Not a single life has been lost, not a single bullet has been fired. There has been gradual but positive improvement in situation on ground," said Kumar.

Commenting on Pakistan's threat to close its airspace for India, Kumar said, "What we understand is perhaps there were certain sectors which were temporarily closed, there have been NOTAM (A notice to airmen) which were issued that too for a certain period. There has been no statement from Pakistan confirming closure of airspace."

Referring to South China Sea, MEA spokesperson said that South China Sea is part of the global commons and New Delhi is committed to maintain peace and stability in the region. "India firmly stands for the freedom of navigation and over-flight, and unimpeded lawful commerce, in the international waters, in accordance with international laws, notably UNCLOS. India also believes that any differences must be resolved peacefully by respecting the legal and diplomatic processes, and without resorting to threat or use of force," he added.