In the letter, the mission pointed out that the Indian Ministry of Information Technology and Information and Broadcasting had in fact took consultations in 2018 to prepare for draft rules. 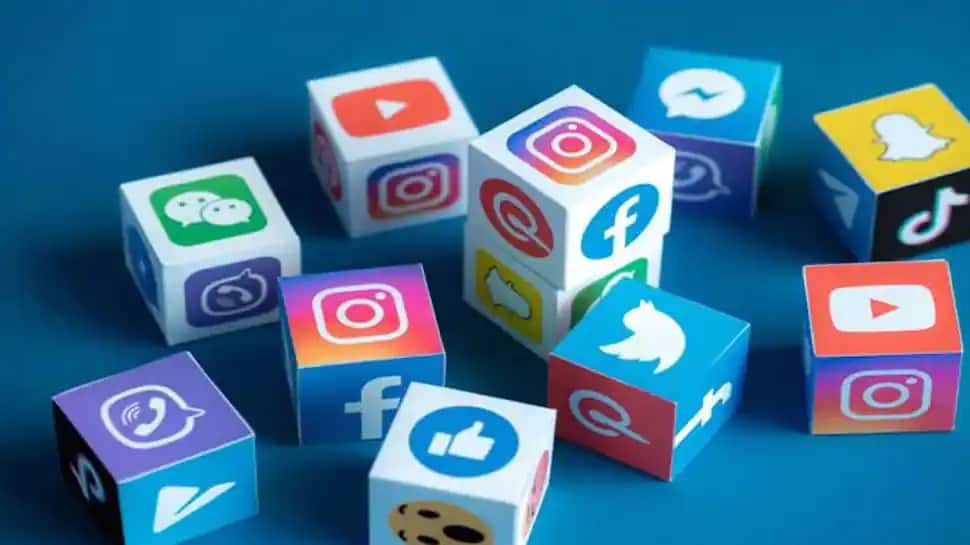 New Delhi: India has slammed the UN Special rapporteurs who have criticized the new IT rules announced in February. In a strongly worded rebuttal, the Indian mission in Geneva highlighted that "India's democratic credentials are well recognized" and "right to freedom of speech and expression is guaranteed under the Indian Constitution".

In the letter, the mission pointed out that the Indian Ministry of Information Technology and Information and Broadcasting had in fact took consultations in 2018 to prepare for draft rules. Also Read: Automakers initiate production ramp-up with easing of COVID restrictions in states

Along with the diplomatic note from the mission, a brief note on the new IT rules on how they are "designed to empower ordinary users of social media" and "victims of abuse at social media platforms shall have a forum for redressal of their grievances."

On 11the June, special rapporteurs on right to freedom of opinion, peaceful assembly, and privacy--Irene Khan, Clement Voule, and Joseph Cannataci in a letter said that the rules "do not conform with international human rights norms".

The letter pointed that "India as global leader in technology innovation" can develop "legislation that can place it at the forefront of efforts to protect digital rights" United Nations special rapporteurs are individuals for specific issues or countries who usually advise or report on a specific issue. The French word literally means someone who reports to a body.

In the letter by the Indian mission, salient features of the new IT rules were also highlighted. These included, Grievance Redressal Mechanism, Ensuring Online Safety and Dignity of Users, especially for women users, Removal of Unlawful Information

The new IT rules came into effect a few weeks ago but some social media platforms like Twitter haven't complied with them. Other social media platforms like WhatsApp had gone to the high court on the issue of traceability of messages as envisaged under the new IT rules. Traceability means finding the first message and who created it, something WhatsApp says violated its privacy policy. Also Read: 7th Pay Commission: DA hike to come into effect from July 1, check how much raise you will get