7th Pay Commission: DA hike to come into effect from July 1, check how much raise you will get

Currently, dearness allowance is paid at 17% of the basic pay. The DA will be increased by 11% to 28% after it will be reinstated from July 2021 onwards. 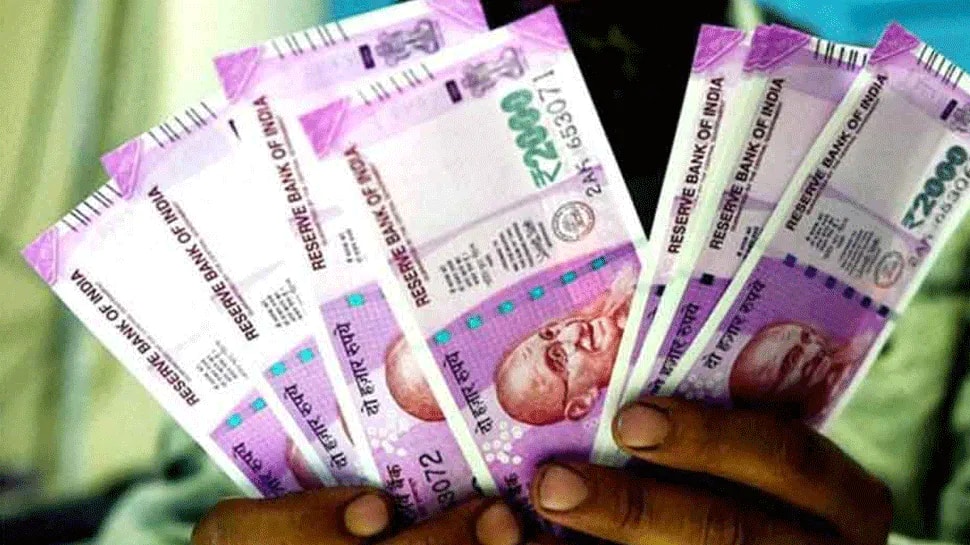 The Central government has recently confirmed in the parliament about the rollout of stalled dearness allowance (DA) and dearness relief (DR) from next month. However, many employees are still confused about how much salary they will get from next month onwards according to their 7th pay commission matrix.

Currently, dearness allowance is paid at 17% of the basic pay. The DA will be increased by 11% to 28% after it will be reinstated from July 2021 onwards.

How to calculate salary after DA hike?

On the existing pay matrix, Rs 2,700 per month will be directly added to the basic salary of the central government employees. With the hike, employees’ total dearness allowance will increase by Rs 32,400 on annual basis.

The employees of the Central government are requesting the Centre to pay DA arrears. However, the government has already made it crisp and clear that no arrears will be paid for DA hike that would have been come into effect a lot earlier has there been no pandemic. Also Read: India can't comprise with its digital sovereignty under leadership of PM Narendra Modi: RS Prasad