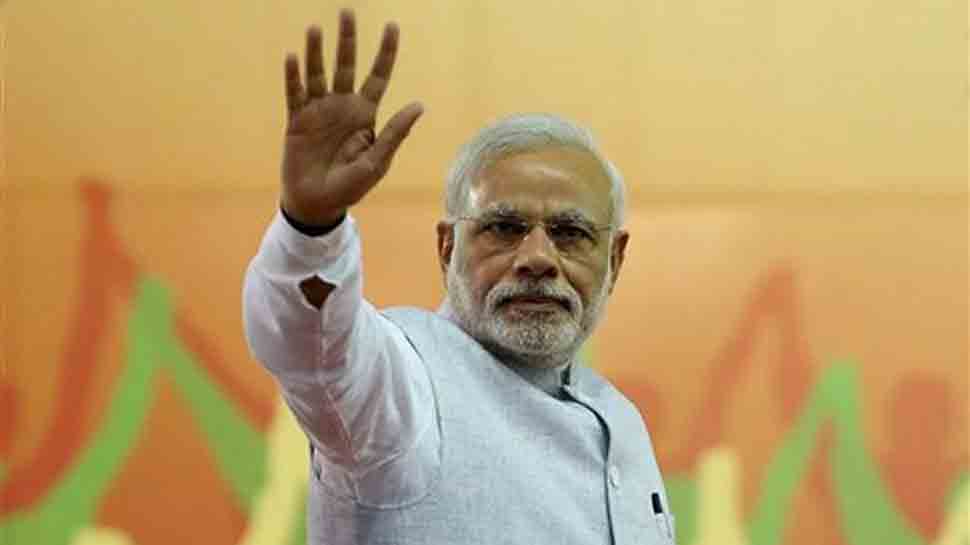 New Delhi: Hours after the airstrike in Pakistan Occupied Kashmir, Prime Minister Narendra Modi on Tuesday chaired a meeting of Cabinet Committee on Security to take stock of the situation.

The terror camps in Balakot, Chakothi and Muzaffarabad, capital of PoK, were struck by 12 Mirage 2000 jets with 1000 kg of explosives at around 3:30 am, IAF sources said.

The targets included the control rooms of Jaish-e-Mohammad outfit which carried out a terror attack on a CRPF convoy in Pulwama in Jammu and Kashmir on February 14 in which 40 security personnel were killed and five injured.

The JeM control room was completely destroyed in the air strike, sources said.

Pulwama terror attack had led to nationwide outrage and Prime Minister Narendra Modi had vowed to punish those behind the attack.

Entire world community had expressed solidarity with India after the attack.

The US has said it supports India's 'Right to self-defence' in the back of the attack.