India to collaborate with Pakistan, China to gauge impact of climate change: IMD

Earlier this month, the IMD organised a workshop to discuss ways to establish a regional climate centre that will provide forecasting services and climate analyses. 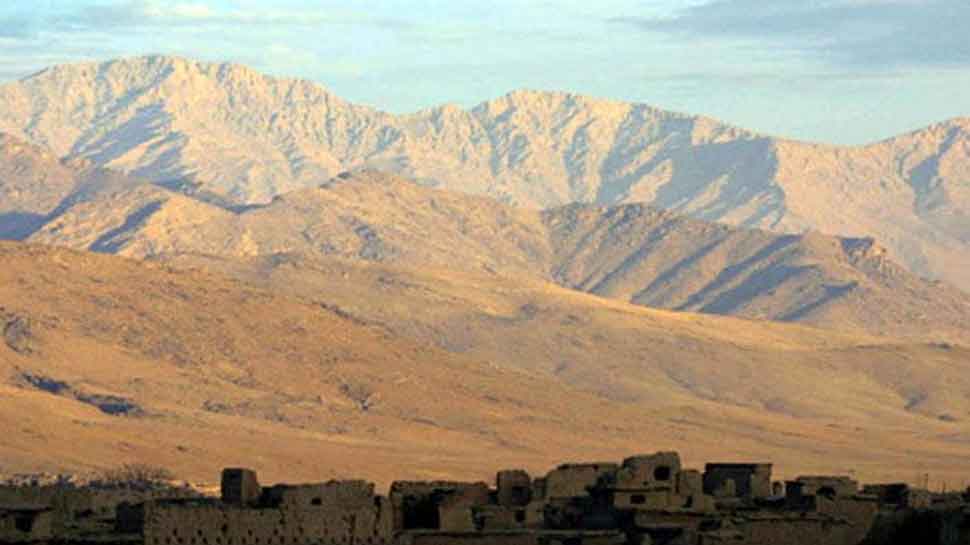 New Delhi: To better gauge the impact of climate change on the Hindu Kush mountains, which includes the Himalayas, and spruce up data-gathering, the India Meteorological Department (IMD) will collaborate with meteorological agencies in China and Pakistan, among others, to provide climate forecast services to countries in the region.

Earlier this month, the IMD organised a workshop to discuss ways to establish a regional climate centre that will provide forecasting services and climate analyses.

It will be under the World Meteorological Organisation (WMO) and take a few years to take shape, IMD Director-General M. Mohapatra said.

"The Hindu-Kush-Himalayan (HKH) region is considered the Third Pole [after the North and South Poles], and has significant implications for climate. However, data-gathering here is sparse. We are discussing a system whereby countries can share data and improve forecasts and predictions. The WMO proposal was to have nodal centres in Islamabad, Delhi and Beijing," he said.

Stretching over 3,500 kilometres and across eight countries – Afghanistan, Bangladesh, Bhutan, China, India, Nepal, Myanmar and Pakistan – the Hindu Kush Himalaya are arguably the world's most important 'water tower', being the source of ten of Asia's largest rivers as well as the largest volume of ice and snow outside of the Arctic and Antarctica.