India to come up with Defence Cyber Agency; Army, Navy and IAF personnel to be inducted

Defence Cyber Agency will have close to 200-strong staff from the tri-services - Indian Army, Indian Navy and the Indian Air Force. 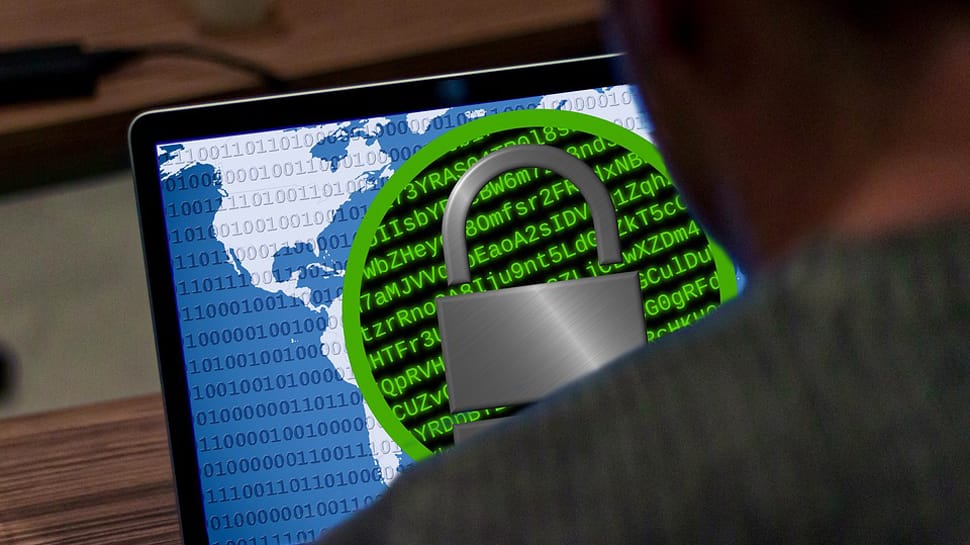 With the threat perception changing from land, sea and air into the cyber world, India’s Defence Cyber Agency has started taking shape.

Initial proposal of the Defence Cyber Agency will have close to 200-strong staff from the tri-services - Indian Army, Indian Navy and the Indian Air Force, to be headed by the Headquarter of Integrated Defence Staff (IDS). They will serve under the command of the Chairman, Chief of Staff Committee and work closely with the National Cyber Security Advisor.

“We are alive to the threat on cyber front. To that end we are thinking of making a cyber agency. It would not be a quite full fledged command as we have in the army. As conscious of the fact that the threat exists, we are going in for the cyber agency. It will be headed by a two star rank officer. It will be an inter-service agency, not purely army, functioning under the Integrated Defence Staff. They will be looking after the threats in the cyber domain,” said Lt Gen MM Naravane, GOC-in-C, Army Eastern Command.

To begin with, the Defence Cyber Agency will be based out of the IDS Headquarters and later dedicated units will come up with the Army commands.

“The entire proposal is still under the formulation. Of course units will be spread all over the country. One person sitting in Delhi cannot be expected to do all these jobs. There will be units in every Headquarters with dedicated officers to deal with the cyber security,” added Naravane.

Last year, the Cabinet Committee on Security had cleared the formation of three agencies - Defence Cyber Agency is one of them, the two others are - Defence Space Agency and Special Operations Division.