Ambassador of India to Bhutan Ruchira Kamboj said, "Our countries are collaborating to build a satellite. This satellite is going to be launched in 2021 from ISRO's facilities.”

New Delhi: Indian Space Research Organization (ISRO) is set to launch a Bhutanese satellite in December 2021. The satellite is being built by four Bhutanese engineers who are being trained by ISRO, with the first phase already over.

Ambassador of India to Bhutan Ruchira Kamboj said, "Our countries are collaborating to build a satellite. This satellite is going to be launched in 2021 from ISRO's facilities.”

She added, “It is only natural that these two best friends (countries) are cooperating in this final frontier.” 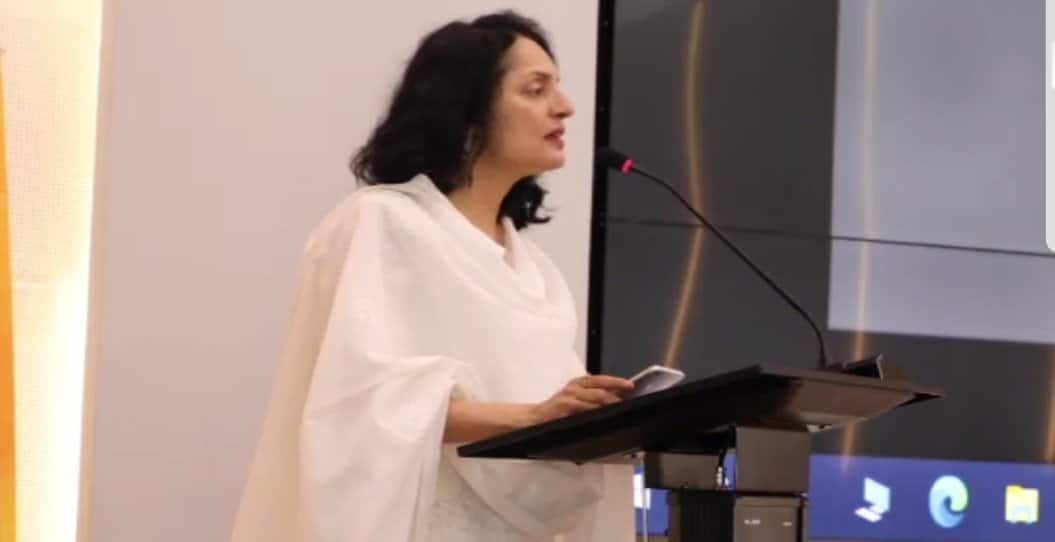 She was speaking at an event “Space odyssey: Showcasing India's achievements in space technology” organised by the Indian embassy in Bhutan as part of India's 75th year of Independence – ‘Azadi Ka Amrit Mahotsav’.

The four Bhutanese engineers were also present on the occasion. The engineers completed two months of training at ISRO's UR Rao Satellite Center in February and in the second phase of training, will put the finishing touches on the satellite they are building. 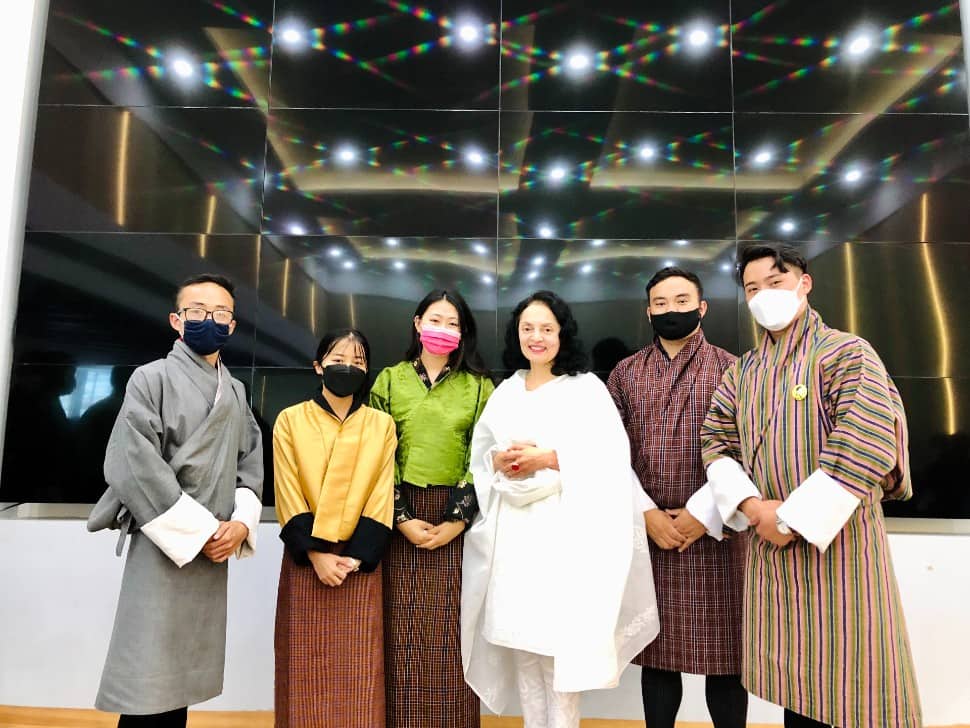 R Umamaheswaran, Scientific Secretary, ISRO, who was the keynote speaker at the event said, the satellite "will fly hopefully by end of this year in PSLV mission. That is what we are planning.”

India and Bhutan have engagement in space cooperation with a ground Earth station for South Asia Satellite that was inaugurated in Thimphu during Prime Minister Narendra Modi's August 2019 Bhutan visit.

Ground Earth station was built with the help of ISRO. In 2017, India launched the South Asia Satellite project with all countries barring Pakistan part of it. Under the project, New Delhi has offered to increase bandwidth on an additional transponder on the satellite for Bhutan as per the country's requirement as a gift.