The plant for the joint production of Kalashnikov assault rifles will be set up near Amethi in Uttar Pradesh. 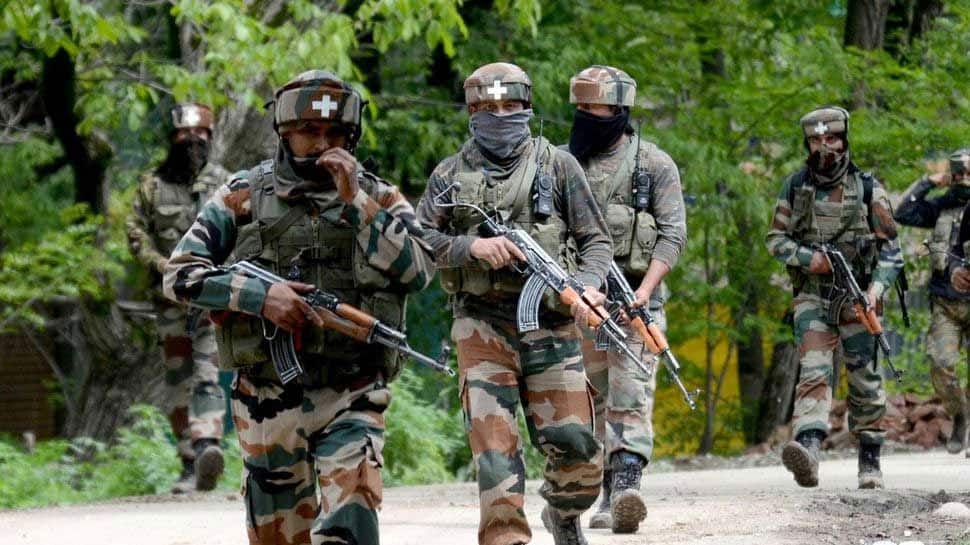 NEW DELHI: The Narendra Modi-led NDA government has cleared a proposal to produce at least 7.47 lakh Kalashnikov assault rifles by the Ordnance Factory Board and a Russian Joint venture firm for the Indian Army.

The plant for the same will be set up near Amethi in Uttar Pradesh, said reports.

News agency ANI confirmed that the Centre had on Wednesday evening cleared a proposal for the joint production of 7.47 lakh Kalashnikov series assault rifles by the Ordnance Factory Board and Russian Joint venture firm.

Centre today cleared 7.47 lakh assault Kalashnikov rifles to be built by Ordnance Factory Board and Russian Joint venture firm. Plant to be set up near Amethi in Uttar Pradesh. pic.twitter.com/RpGUZZQ1Fs

This comes days after the government signed a deal for procuring 72,400 assault rifles for the Indian Army’s infantry from the US-based M/s Sig Sauer.

An intergovernmental agreement for a joint venture between Russia’s Kalashnikov Concern and Ordnance Factory Board is expected to be inked later this week, said media reports quoting sources.

The joint venture is in response to Ministry of Defence (MoD)’s Request for Information (RFI) for procurement of 650 000 assault rifles of 7.62×39 mm calibre under ‘Make in India’ program.

Media reports quoted sources as saying that as part of the deal around 50,000 assault rifles will be handed over to India once the joint venture is inked.

Russia has been pushing for signing this deal since last year in October when Indo-Russia summit had taken place in New Delhi.

During the India-Russian intergovernmental commission meeting on military-technical cooperation in December last year it was decided that the Kalashnikovs will be made in India under Make in India initiative of the government.

The government is keen to close the deal with Russia as it wants to provide modern weaponry to the infantry division of the Army in guarding long stretches of borders close to Pakistan and China.

It may be recalled that the Defence Ministry had recently signed a contract to procure 72,400 7.6mm Sig Sauer assault rifles under fast-track procedures. The cost of the deal, according to news agency PTI, is approximately Rs 700 crore.

Aiming to modernise the infantry, India has signed the contract with the US for the assault rifles which are already being used by armed forces in the US and several European countries.

The US firm will have to now deliver the rifles within a year, as per news agency PTI.

The assault rifles could be a game changer for the Indian Army in particular and may be given to troops deployed in areas on the border with China.

The need for such rifles was repeatedly pitched in view of evolving security threats from both China and Pakistan. The Indian armed forces are presently equipped with 5.56*45 mm INSAS Rifle. These INSAS rifles will be replaced with 7.62*51 mm assault rifle which according to Defence Ministry is compact, robust, modern in technology and simple to maintain in field conditions.

The Sig Sauer assault rifles are renowned for their firepower as well as reliability in extreme weather conditions. The company which manufactures them claims that the assault rifles can be invaluable for troops using them for tactical operations.