New Delhi on Friday, in a tit for tat move, had made a 10-day quarantine at home or in the destination address mandatory for UK nationals arriving in the country. 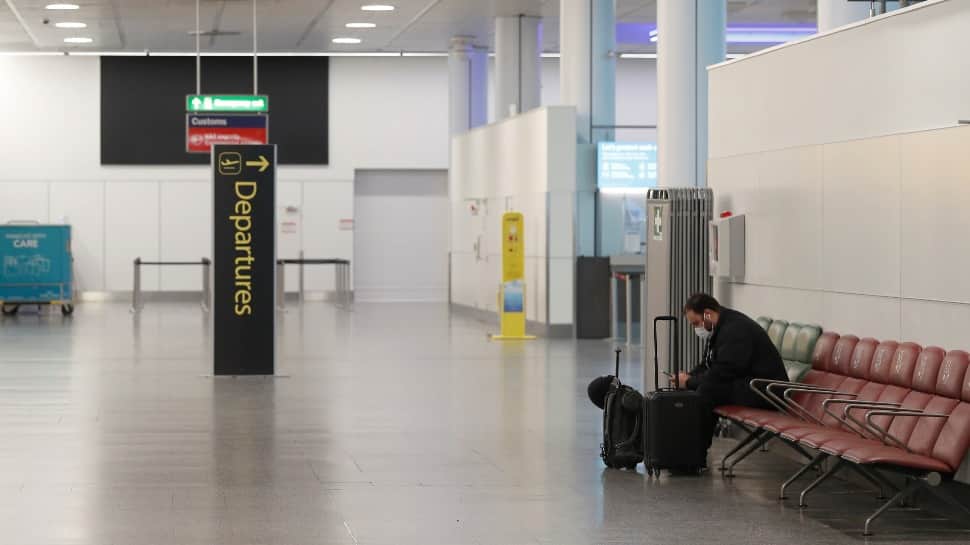 New Delhi: India and UK are holding talks for an early resolution on the COVID-19 travel guidelines row after New Delhi on Friday, in a tit for tat move, made a 10-day quarantine at home or in the destination address mandatory for UK nationals arriving in the country from October 4. New Delhi's decision is seen as a political-strategic decision and comes in the backdrop of the UK's travel guidelines announced last month which were seen as discriminatory.

British High Commission spokesperson said, "We are continuing to engage with the Government of India on technical cooperation to expand UK recognition of vaccine certification to people vaccinated by a relevant public health body in India."

He also pointed that over 62,500 student visas have been issued in the year ending June 2021, which is an increase of almost 30% as compared to the previous year.

"We want to make the process of travelling as easy as possible," he added.

But UK's travel's rules have already made a political dent in the New Delhi-London ties, seen growing fast with both PM Narendra Modi and UK PM Boris Johnson engaging many times.

The new rules for UK nationals also include -- Pre-departure COVID-19 RT-PRC test within 72 hours before travel, one test on arrival at the airport and one test on day 8 after arrival.

The UK rules were the same with the biggest issue being London not recognizing India's COVID-19 vaccine certificates, irking New Delhi.

Interestingly, India's new rules for the UK will also come into effect on October 4.

Why discuss problems of state with a dismissed CM?: Shiv Sena slams Centre over Amarinder Singh