As part of increased defence cooperation, India & Vietnam have agreed on joint training of pilots by the respective Air Forces and training of forces to be deployed in UN Peacekeeping missions. 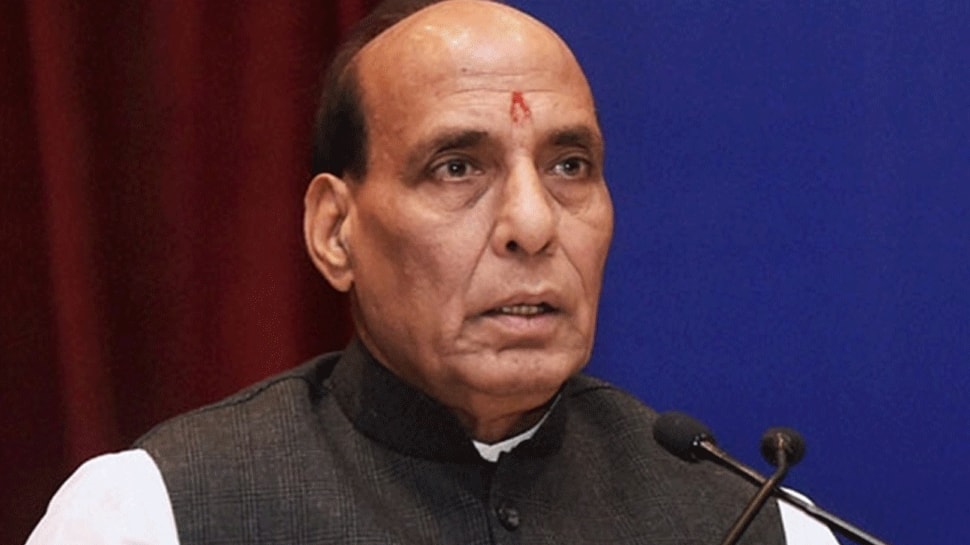 New Delhi: As part of increased defence cooperation, India & Vietnam have agreed on joint training of pilots by the respective Air Forces and training of forces to be deployed in UN Peacekeeping missions.

This was one of the key outcomes of the virtual meet between Defence Mminister Rajnath Singh and Vietnamese Defence Minister General Ngo Xuan Lich that took place on Friday.

A readout of the meet from Defence Ministry said both ministers," discussed various ongoing projects and the future trajectory of bilateral Defence engagements...(and) expressed satisfaction that despite the COVID-19 situation Defence exchanges between both Armed Forces have maintained positive momentum.".

Both countries are also looking at collaborating in a number of domains of Defence Cooperation like shipbuilding, surface and subsurface capacities like submarines at sea. New Delhi has already extended defence Lines of Credit worth US$ 600 million to strengthen Vietnam’s domestic defence manufacturing.

India assured Vietnam, a key partner in Indo Pacific that it remains committed to the modernization of the Vietnamese Armed Forces during.  Both sides also signed the agreement on Hydrographic cooperation that will enable the sharing of Hydrographic data and assist in the production of navigational charts by both sides.