The Union Law Minister made these remarks while addressing a curtain raiser event of the Indian Mobile Congress (IMC) 2019. 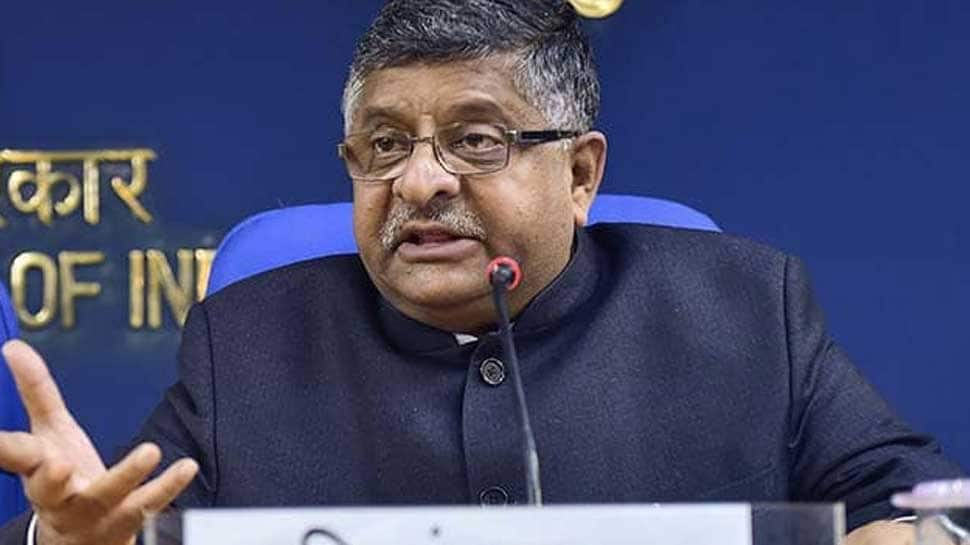 The Union Law Minister made these remarks while addressing a curtain raiser event of the Indian Mobile Congress (IMC) 2019.

"India will never compromise its data sovereignty" and added that the government will make efforts to make the country one of world's largest centre of data analysis.

"I am keen that India must become a big centre of data, data analysis, data refinery, data innovation, safety and security. Our data protection law is work-in-progress, we will make a robust data protection law," the Law Minister said.

The Bihar BJP politician also touched upon the subject of 5G ecosystem and said his vision of India includes the creation of Indian patents in fifth-generation (5G) technology.

The Union Minister also invited leading brands, innovators, academia and the policymakers to participate in IMC 2019 which will be held between October 14-16, this year.