''The 'most favoured nation' status which was granted to Pakistan, stands withdrawn,'' FM Arun Jaitley said on Friday. 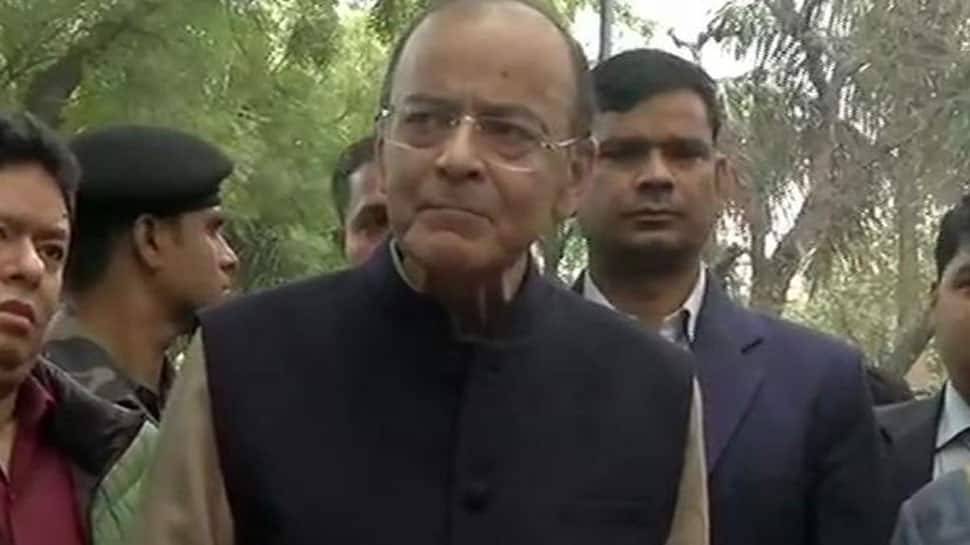 NEW DELHI: Sending a strong message to Pakistan, the Government of India (GoI) on Friday announced the withdrawal of the Most Favoured Nation (MFN) status to the hostile neighbouring nation after the deadly suicide attack on CRPF convoy in Jammu and Kashmir's Pulwama district on Thursday.

''The 'most favoured nation' status which was granted to Pakistan, stands withdrawn,'' FM Arun Jaitley said on Friday.

''MEA will initiate all possible diplomatic steps which are to be taken to ensure the complete isolation from the international community of Pakistan of which incontrovertible is available of having a direct hand in this act,'' FM Jaitley added.

Arun Jaitley: MEA will initiate all possible diplomatic steps which are to be taken to ensure the complete isolation from the international community of Pakistan of which incontrovertible is available of having a direct hand in this act. pic.twitter.com/HmXou32NbE

This was announced by Finance Minister Jaitley following a crucial meeting of the Cabinet Committee on Security which was presided over by PM Modi and top Cabinet ministers including FM Arun Jaitley, Defence Minister Nirmala Sitharaman, Home Minister Rajnath Singh and NSA Ajit Doval among others.

The MFN status was accorded under WTO's General Agreement on Tariffs and Trade (GATT). Both India and Pakistan are signatories to this; and are members of the World Trade Organisation (WTO), which means they have to treat each other and the other WTO member countries as favoured trading partners in terms of imposing customs duties on goods.

Removal of this status means India can now enhance customs duties to any level on goods coming from Pakistan, a trade expert said.

Meanwhile, a 12-member team of the National Investigation Agency (NIA) will also reach Pulwama today to assist the Jammu and Kashmir Police in forensic evaluation of the spot.

Home Minister Rajnath Singh will be visiting Srinagar to take stock of the situation and hold review meetings with senior security and police officials to make the ground-level assessment and review further operational actions.

A suicide bomber had rammed an SUV carrying 350 kg of explosives into a bus carrying the CRPF troopers in the deadliest attack in decades on security forces in Jammu and Kashmir.

The Pakistan-based JeM claimed responsibility for the attack.

Several countries from across the globe stood in support of India in the wake of a deadly suicide attack on a CRPF convoy in Jammu and Kashmir`s Pulwama district that killed 40 security personnel on Thursday.