India won't give proof to Islamabad on Pulwama terror attack, but to friendly nations to unmask Pakistan's role in terror: Official

Pakistan Prime Minister Iran Khan Tuesday said he would act against the perpetrators of the Pulwama attack if India shares with Islamabad "actionable intelligence". 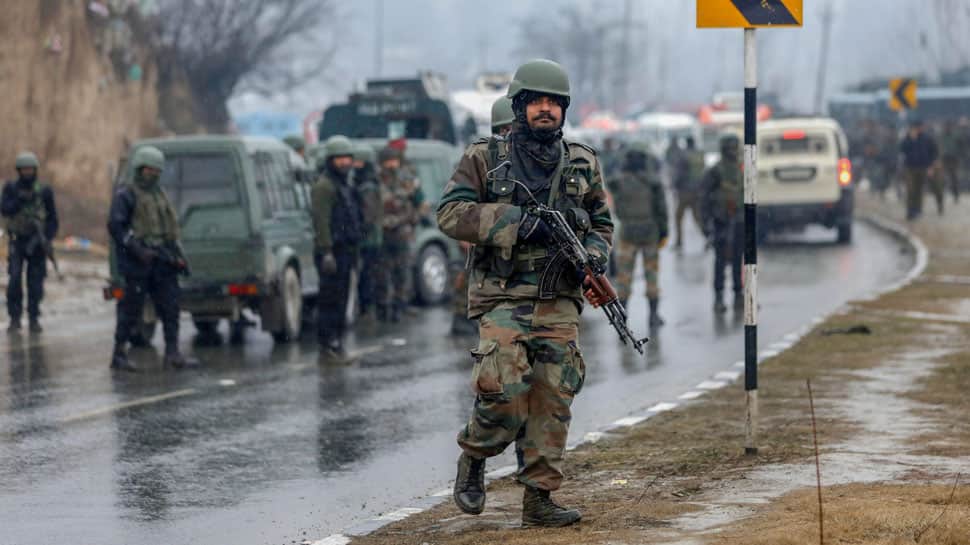 New Delhi: India will not submit any evidence to Pakistan on the role of Jaish-e-Mohammad in the Pulwama terror attack, and instead give all such facts to friendly nations to unmask the role of elements based in the neighbouring country in the attack, a senior government official said.

The official was sharing the views within the government, which is not at all in favour of giving any evidence to Pakistan considering the past experience when despite giving multiple dossiers on the involvement of Pakistan-based elements in the 26/11 Mumbai terror attacks and terror strike in Pathankot airbase, Islamabad did nothing to punish the perpetrators.

"There is no question of giving any evidence to Pakistan. Rather we will share them with friendly countries to expose the role of Pakistan-based elements in Pulwama and other terror attacks on Indian soil," the official said.

Pakistan Prime Minister Iran Khan Tuesday said he would act against the perpetrators of the Pulwama attack if India shares with Islamabad "actionable intelligence".

Fourty CRPF personnel were killed when a suicide bomber of the Jaish-e-Mohammad (JeM) rammed a vehicle carrying explosives into their bus in Pulwama in Jammu and Kashmir on February 14.

In the 2008 Mumbai terror attacks, enough evidence was provided to Pakistan but there has been no action against Lashkar-e-Taiba founder Hafeez Saeed, top leader of the group Zakiur Rehman Lakhvi, some ISI officers and others even after 11 years.

In case of the terror attack on Pathankot airbase, a five-member team of Pakistani investigators was allowed to visit the site for gathering first hand information.

However, when the team returned to Pakistan after visiting the sensitive airbase, they claimed that Indian authorities "failed" to provide evidence to prove that Pakistan-based terrorists had stormed the Indian Air Force station.

"When we get these kind of responses from Pakistan, there is no point in engaging with them. Now, our primary task will be to expose Pakistan globally, about its role in aiding and abetting terrorism," the official said.

Finance Minister Arun Jaitley had on Tuesday slammed Imran Khan for demanding actionable intelligence from India, saying JeM has publicly acknowledged its hand behind the attack.

"We know its fate," Jaitley said referring to lack of any concrete action from Pakistan against the terror group and its handlers involved in the 26/11 attack.

The Ministry of External Affairs Tuesday rubbished Imran Khan's comments on the ghastly Pulwama attack, saying disclaiming Pakistan's link with terrorist attacks is an oft-repeated excuse by the "nerve centre" of terrorism.

"Promises of 'guaranteed action' ring hollow given the track record of Pakistan," the MEA had said.

Ram Mandir constructions can begin from next day if Supreme Court gives verdict in its favour: Mahesh Sharma