On the ocassion, Union Defence Minister Rajnath Singh wished the air warriors and their families. Taking to Twitter, he wrote, "I am confident that the IAF will always guard the nation's skies, come what may. Here's wishing you blue skies and happy landings always."

I am confident that the IAF will always guard the Nation's skies, come what may. Here's wishing you blue skies and happy landings always. — Rajnath Singh (@rajnathsingh) October 8, 2020

IAF's frontline warplanes like Rafale, Su-30MKI, Apache, Tejas, 'Gajraj' will showcase its lethal firepower. 56 aircraft, including 19 fighters and seven transport aircraft along with 19 helicopters, would be taking part in aerial display during this year's Air Force Day Parade, according to a press release by the IAF. 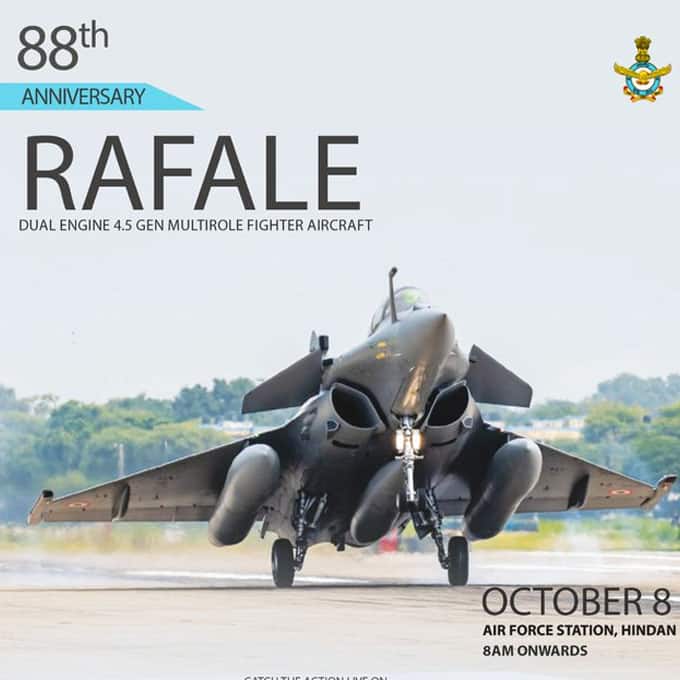 Date and time of the event: The Indian Air Force Day will be celebrated on October 8 (Thursday) at the Hindon Base in Ghaziabad. The ceremony usually starts at 8 am and continues till 11 am. 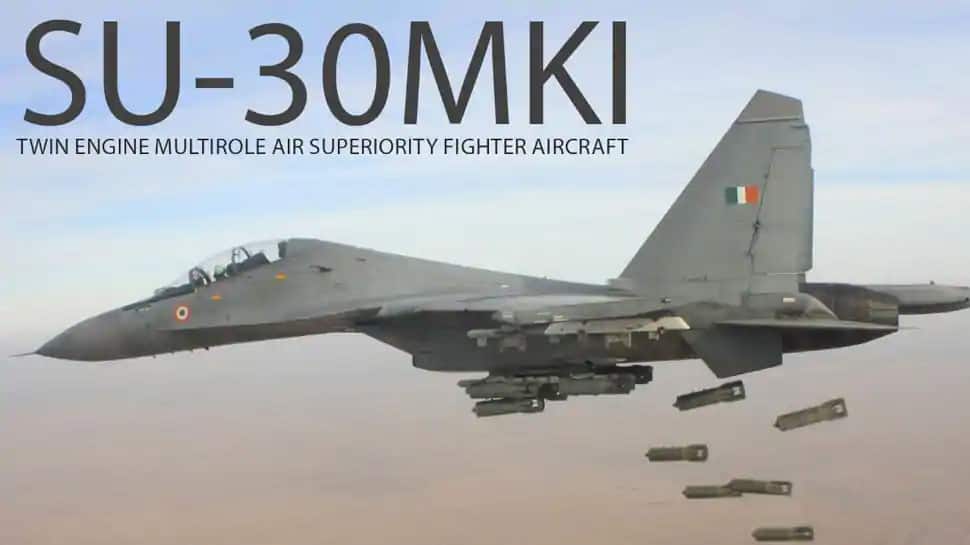 Why Indian Air Force Day is celebrated on October 8? The IAF was founded on October 8, 1932, and the force has participated in several crucial wars and landmark missions. It was officially established as an auxiliary air force of the British Empire which honoured India's aviation service during World War II with the prefix Royal. After India gained independence from the United Kingdom in 1947, the name Royal Indian Air Force was kept and served in the name of Dominion of India. With the government's transition to a Republic in 1950, the prefix Royal was removed.

Promo video of IAF on the occasion of 88th Anniversary.

Since 1950 the IAF has been involved in four wars with neighbouring Pakistan and one with the People's Republic of China. Other major operations undertaken by the IAF include Operation Vijay, Operation Meghdoot, Operation Cactus and Operation Poomalai. The IAF's mission expands beyond engagement with hostile forces, with the IAF participating in United Nations peacekeeping missions. 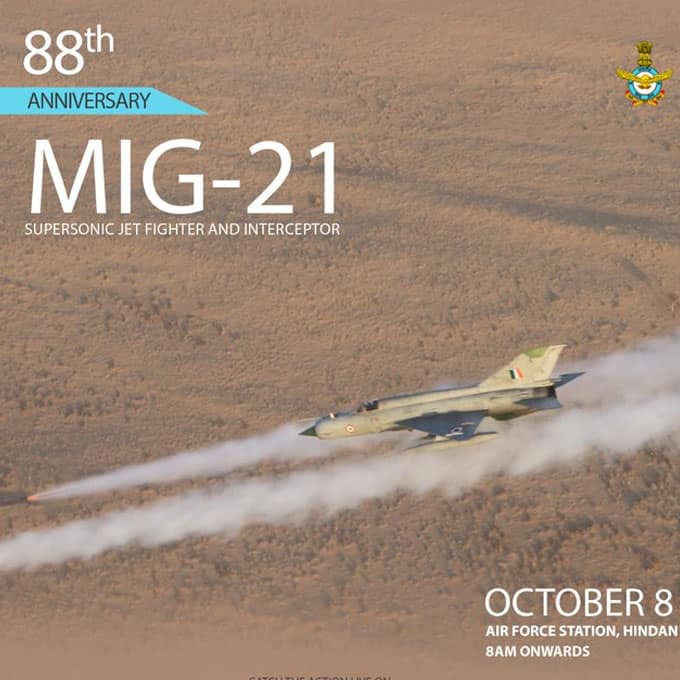 The IAF is the air arm of the Indian Armed Forces and its primary mission is to secure Indian airspace and to conduct aerial warfare during armed conflict. Its complement of personnel and aircraft assets ranks fourth amongst the air forces of the world. During the event, IAF chief and senior officials of the three armed forces are present. An air show by various aircraft is displayed by the pilots.

The President of India holds the rank of Supreme Commander of the IAF. The Chief of Air Staff, an air chief marshal, is a four-star officer and is responsible for the bulk of operational command of the Air Force. There is never more than one serving ACM at any given time in the IAF. 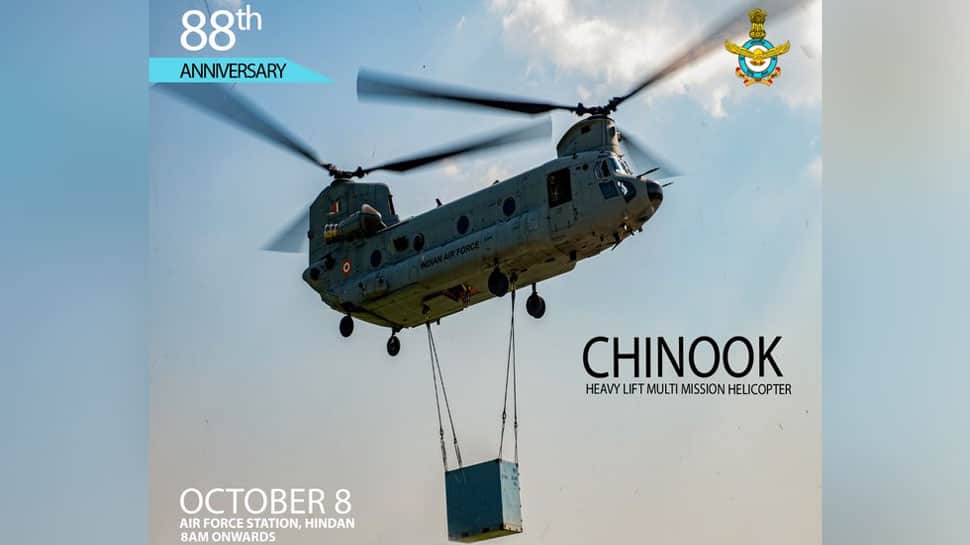 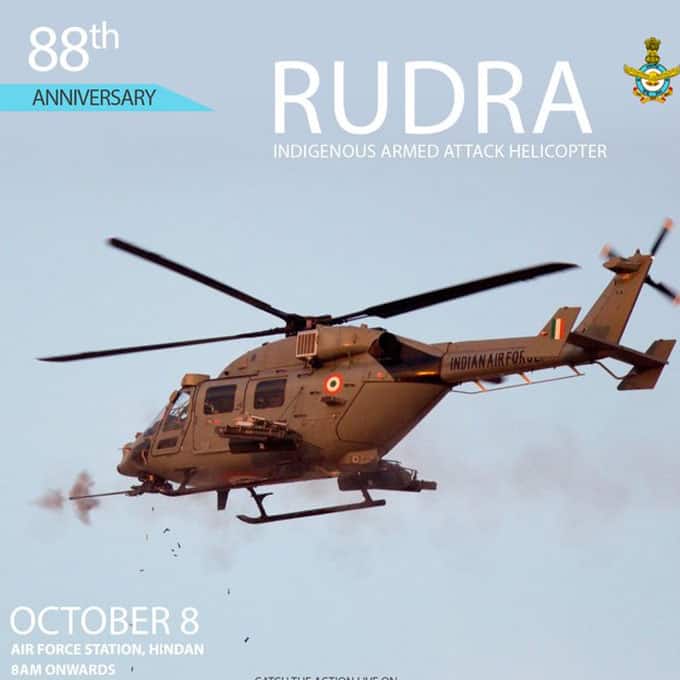 An official statement read, "Events related to Air Force Day celebrations have been scaled down due to ongoing COVID-19 Pandemic. Accordingly, the regular scheduled events related to veterans at Delhi/NCR stand cancelled."