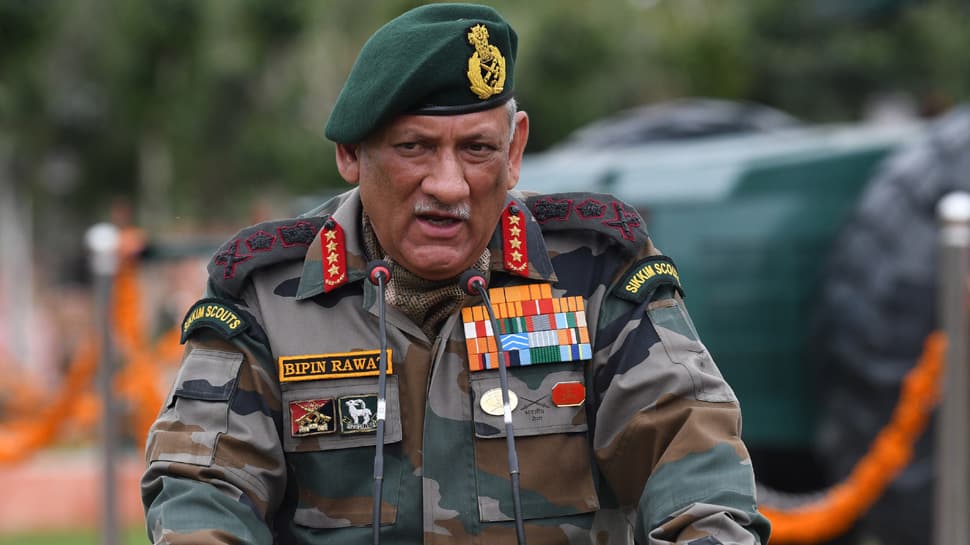 Chief General Bipin Rawat has clarified that the Army is fully in favour of the disability pension and will take complete care of the personnel in the war-wounded category. "Indian Army is always for disability pension and has never taken any step for disallowing it. The deliberations are only for I-T exemption on disability component of certain categories,”Rawat said at the Retiring Officials’ seminar on Tuesday.

Recently, there was a huge outcry when the Finance Ministry had taken a decision to tax the personnel receiving disability pension also. The force is also now working towards measures where personnel are incentivised for remaining fit throughout their service length.

The reforms planned by the Army on the issue of disability pension have caused some discomfort to a section of the officers from defence services and retired officers. Due to the strict measures adopted by the chief, the Army has not paid disability pension to personnel suffering from lifestyle diseases including two Lt Gen-rank officers.