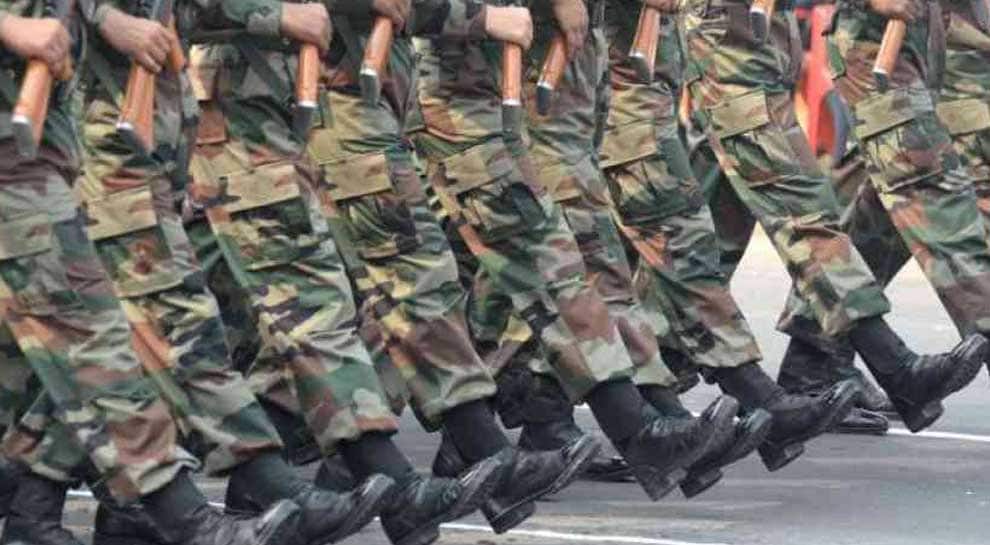 ''The decision of the Chief of Army Staff was intimated to the Major General by the 2 Corps Commander Lt Gen MJS Kahlon today in Ambala," Army officials were quoted as saying by ANI.

As per the orders issued in this regard, the confirmation of the sentence was signed by the Army Chief in July itself.

Reacting on the decision of the Army Chief, the Major General's lawyer Anand Kumar said, "The confirmation of the sentence and its promulgation is illegal as the Major General has not been supplied a copy of court-martial proceedings till date to enable him to file a pre-confirmation petition despite the orders passed by AFT Delhi."

"His Review Application is also pending and despite that, the sentence has been confirmed by General Rawat who was also made aware of the order of AFT through a legal notice sent by us. We will challenge this confirmation order," he added.

The Army General Court Martial had recommended the dismissal of the officer from service after he was charged under section 354A of the IPC and Army Act 45 which is related to unbecoming conduct of officers in the force.

As per the Army rules, the recommendation of the GCM is sent to higher authorities for confirmation.

The higher authority has the powers to even change the sentence.

The Major General was posted in the Northeast when the alleged incident took place in late 2016 and was attached to Chandimandir under Army's Western Command for the disciplinary proceedings.

The officer had denied the charges against him levelled by the Captain-rank lady officer.

In a plea filed before the Armed Forces Tribunal, the officer had claimed that he was a victim of factionalism within the Army which had allegedly arisen due to the appointment of Army Chief in that year.