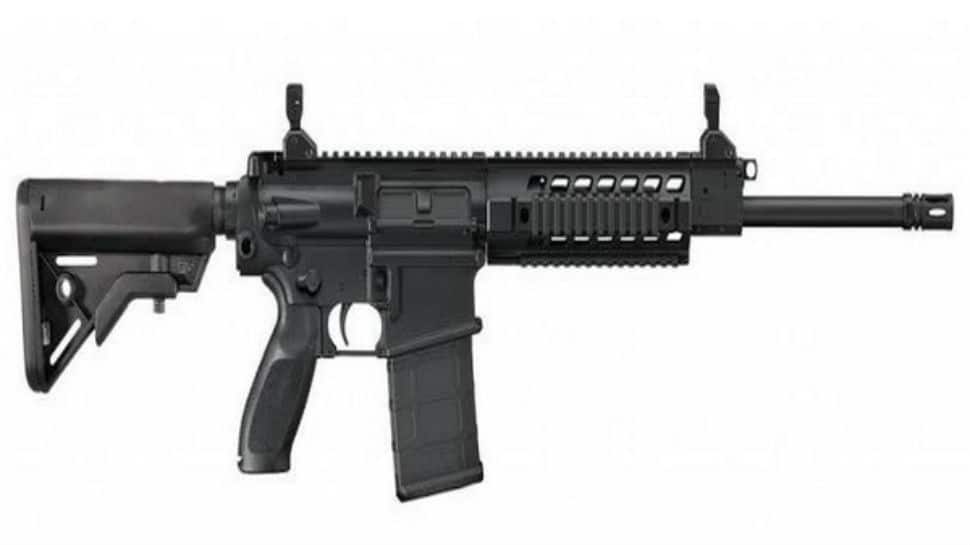 Indian Army has started inducting 1st batch of 10,000 Sig Sauer assault rifles for counter-terrorist operations in Jammu and Kashmir, sources told ANI. It may be recalled that Defence Ministry had signed a contract on February 12, 2019 to procure 72,400 7.6mm Sig Sauer assault rifles under fast-track procedures to equip the armed forces with more capable guns. It is learnt that the cost of the deal was approximately Rs 700 crore.

The Sig Sauer assault rifles are well-known for their firepower and reliability in extreme weather conditions. The company which manufactures these rifles claims that they can be very useful for troops using them for tactical operations.

Notably, the Indian Army already has American M4A1 assault rifles, which are used in counter-terrorism operations in Jammu and Kashmir. The Centre is also planning to equip the Special Forces of Army with more high-end carbines.