The Indian Army shot down a Pakistani spy drone in Gujarat's Kutch, hours after the IAF's air strike on the biggest terror camp across the Line of Control (LoC). 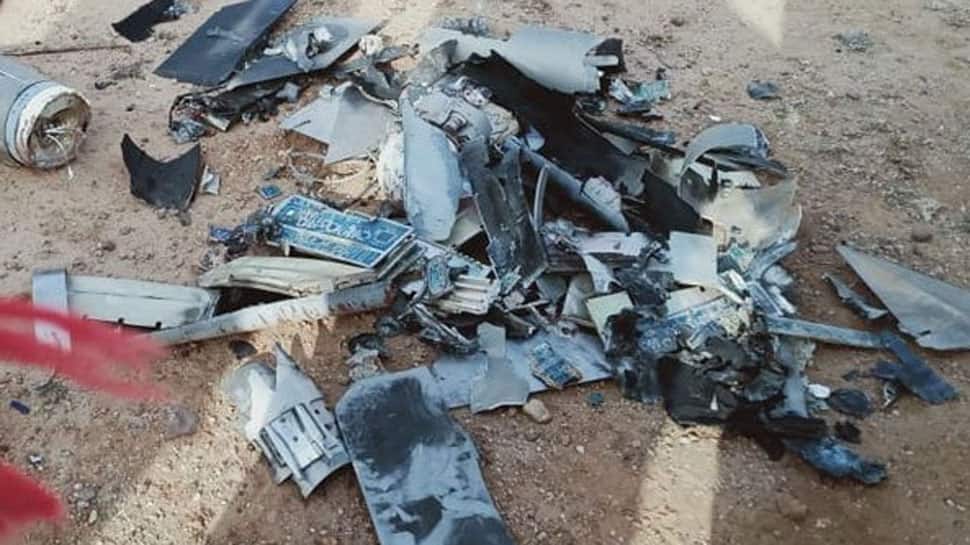 AHMEDABAD: The Indian Army shot down a Pakistani spy drone in Gujarat's Kutch, hours after the IAF's air strike on the biggest terror camp across the Line of Control (LoC).

The drone was shot down in Ambasa village, bordering Pakistan.

Local police and Army officials are examining the remains of the drone.

Indian Army has shot down a Pakistani spy drone in Abdasa village, in Kutch, Gujarat. Army and police personnel present at the spot. pic.twitter.com/84wUJY916l

In a pre-dawn operation, Indian Air Force (IAF) Mirage 2000 fighters crossed the Line of Control (LoC) early Tuesday morning and destroyed a major terrorist camp based in Pakistan. The attack was launched by 12 Mirage fighters which dropped 1000 kilogramme bombs on terror camps across the LoC at 3:30 am on February 26 and completely destroyed it, IAF sources said.

The fighter jets entered reached Balakot, a town in Mansehra district in Pakistan's Khyber-Pakhtunkhwa, before Pakistani Air Force tried to intercept them.

The attack came days after JeM carried out a massive terror attack in Pulwama, leading to the death of 40 jawans.

“This organization, which is proscribed by the UN, has been responsible of a series of terrorist attacks including on the Indian Parliament in December 2001 and the Pathankot airbase in January 2016,” he said.

“In an intelligence led operation in the early hours of today, India struck the biggest training camp of JeM in Balakot.  In this operation, a very large number of JeM terrorists, trainers, senior commanders and groups of jihadis who were being trained for fidayeen action were eliminated.

“This facility at Balakot was headed by MAULANA YOUSUF AZHAR (alias USTAD GHOURI), the brother-in-law of MASOOD AZHAR, Chief of JeM,” he added.