The T-90 tanks will be manufactured at Avadi Heavy Vehicle Factory (HVF) under the Ordnance Factory Board. 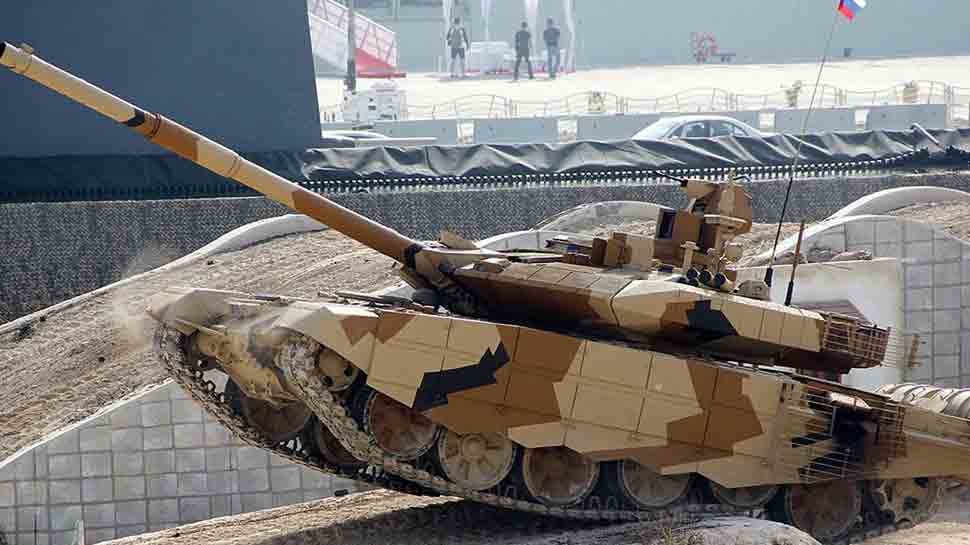 Apart from the 1,070 T-90 and 2,400 T-72 tanks procured from Russia, the Indian Army has 124 Arjun tanks in its 67 armoured regiments. The latest acquisition will strengthen the Indian army's firepower along the land border stretch with Pakistan.

According to Russia's Rosoboronexport, the only state organisation for exporting the military hardware, the T-90MS tank has a new turret weapon station with an upgraded 125mm gun and an advanced highly automated digital fire control system (FCS) which can destroy enemy tanks, self-propelled guns and other armoured targets. The crew can detect, identify and destroy the targets during the day as well as night much more accurately with the help of FCS.

It also has a guided missile system to annihilate armoured targets, including those equipped with explosive reactive armour (ERA), at ranges up to 5 kilometres. The tank comes equipped with a protection system to insulate and help its crew operate in a Nuclear-Biological-Chemical attack environment.