Indian diaspora has distinguished itself across the world: PM Narendra Modi in US 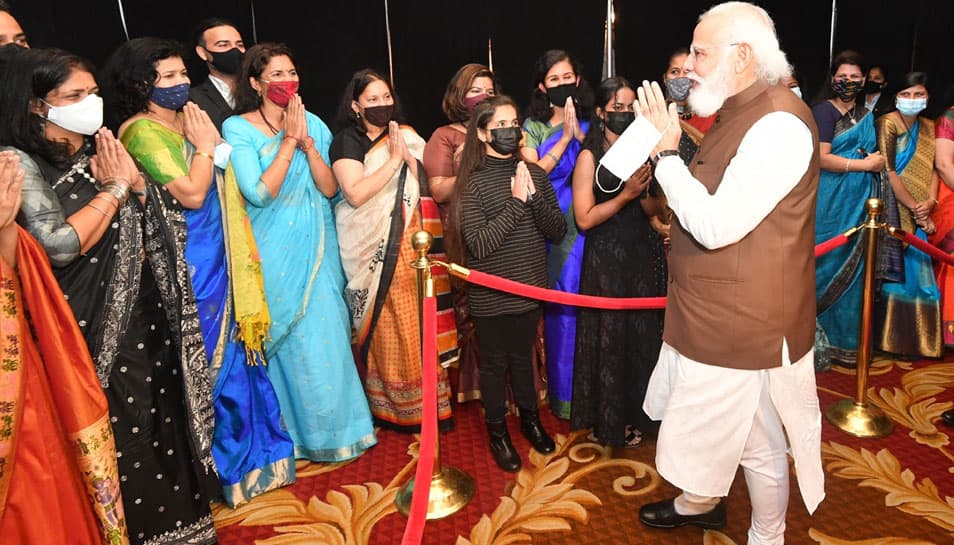 Washington: Prime Minister Narendra Modi has commended the Indian Diaspora for distinguishing itself across the world, as he received an enthusiastic welcome from the community on his arrival here on a major visit to further enhance Indo-US relations.

PM Narendra Modi was warmly greeted by groups of Indian-Americans at the airport soon after his plane landed here on Wednesday and later at the hotel where he had an interaction with the members of the community.

“Grateful to the Indian community in Washington DC for the warm welcome. Our diaspora is our strength,” PM Modi said in a tweet along with a set of pictures of his interaction with Indian-American CEOs. 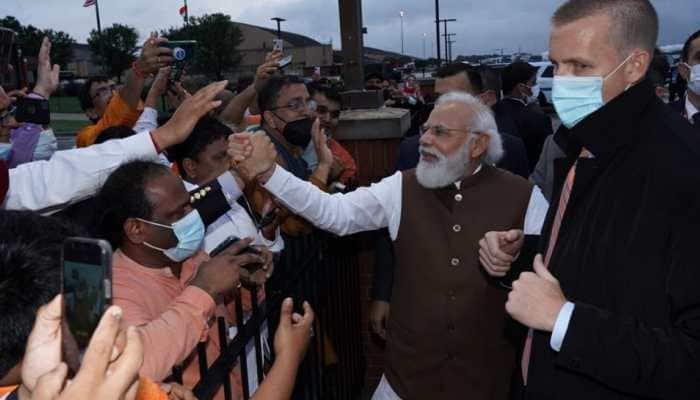 “It is commendable how the Indian diaspora has distinguished itself across the world,” PM Modi said.

Grateful to the Indian community in Washington DC for the warm welcome. Our diaspora is our strength. It is commendable how the Indian diaspora has distinguished itself across the world. pic.twitter.com/6cw2UR2uLH

PM Modi has been popular among Indian-Americans, who constitute more than 1.2 per cent of the country's population. The community is increasingly playing an important role, including in American politics.

PM Modi, who is visiting the US for the 7th time after assuming office in 2014, has said that his visit would be an occasion to strengthen the Indo-US Comprehensive Global Strategic Partnership and consolidate ties with Japan and Australia.