The three bills are the National Medical Commission Bill - 2017, the Indian Medical Council (amendments) Bill - 2018, and the Consumer Protection Bill- 2018. 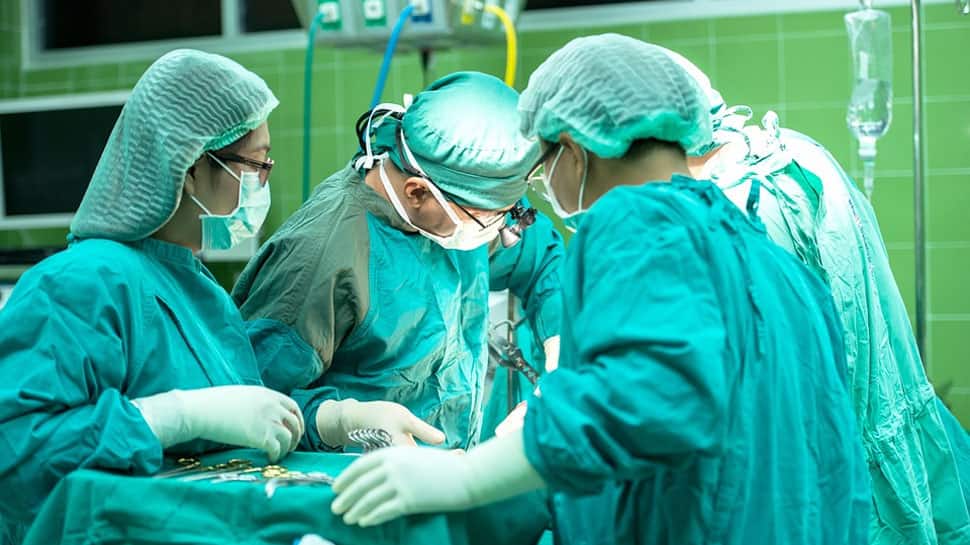 New Delhi: Doctors and medical staff across the country will don black badges on Thursday to protest against three bills related to health sector.

The three bills are the National Medical Commission Bill - 2017, the Indian Medical Council (amendments) Bill - 2018, and the Consumer Protection Bill- 2018.

Asking for the restorations of the Medical Council of India, Indian Medical Association President Dr Santanu Sen said, “The three bills have the potential to change the profile of the medical profession and healthcare in India. It is bound to affect patients at large.”

"The All India Protest Day on January 4 by the IMA is to invite the attention of Parliament and the nation,” he added.

Local and state branches of the IMA have been asked to observe the day to protest against the bills. The IMA, however, assured that medical services will not be affected by the protest.

Extending support to the protest, the National Medical Commission (NMC) Bill said that the bill was "anti-poor, anti-people and anti-federal". If it is allowed to pass it will have "unforeseen consequences" not only on the healthcare sector but also on the federal structure of the country, Sen claimed.

The bill, which aims to overhaul medical education in the country, will give all authority to the government of India. If adopted, it would repeal the Indian Medical Council Act, 1956, he said.
It proposes that fee for 50 per cent seats in medical colleges will be regulated by the government.

The reservation of medical seats, up to 50 per cent, for managements is denial of equitable opportunities and is certainly anti-people and pro-rich, Sen said.

The IMA will also hand over memorandums on the matter to all MPs in their constituencies.