The Indian missions across the world have been directed to celebrate the International Day of Yoga in a grand manner and a video message from Prime Minister Narendra Modi has been sent to all embassies for screening at the beginning of the yoga protocol. 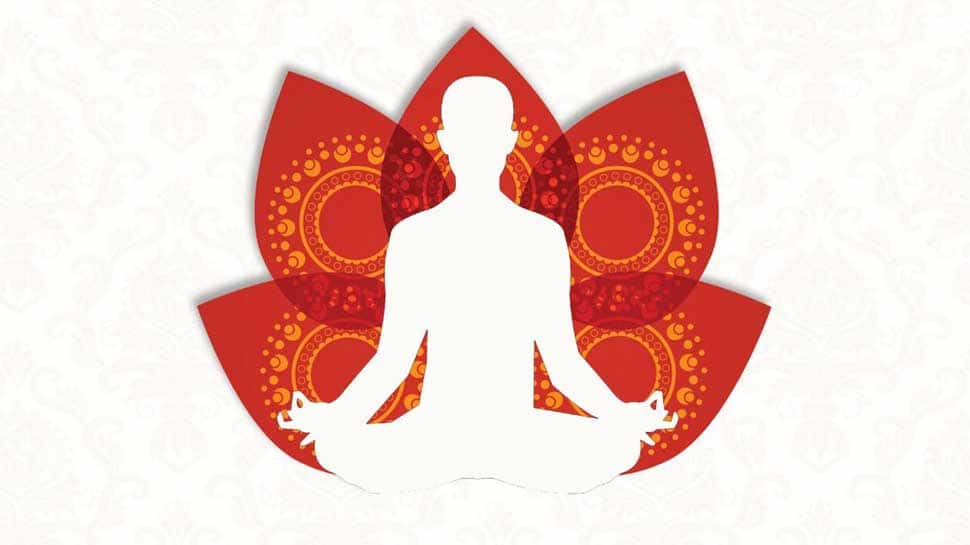 NEW DELHI: The Indian missions across the world have been directed to celebrate the International Day of Yoga in a grand manner and a video message from Prime Minister Narendra Modi has been sent to all embassies for screening at the beginning of the yoga protocol.

This was confirmed by the MEA spokesperson, Raveesh Kumar, who told reporters that it is the fifth year of the International Day of Yoga celebrations and there is huge participation from people around the world that has helped take yoga to different parts of the world.

He added that all Indian missions across the world have been asked to celebrate the International Yoga Day.

He added that in Indonesia, yoga will be performed in front of Ramana temple.

In Paris, hundreds of participants will perform yoga near the iconic Eiffel Tower.

Meanwhile, yoga postures lit up the UN Headquarters ahead of International Yoga Day.

The United Nations headquarters was lit up with postures of 'Surya Namaskar' and the message of 'Yoga for Climate Action' as India's Permanent Mission to the UN kick-started its celebrations for the 5th International Day of Yoga.

Besides, newly-elected Lok Sabha Speaker Om Birla will participate in an event to be held on the premises of the Parliament House complex, officials said on Thursday.

In Delhi, a host of events have been planned to mark the day celebrated globally on June 21.

The Defence Minister will attend an early morning yoga session at Rajpath, along with New Delhi MP Meenakshi Lekhi and a large number of people.

The Delhi BJP would host around 300 yoga sessions across the national capital, in which about 10 lakh people were expected to participate, its chief Manoj Tiwari said.