In a big boost to PM Narendra Modi's 'Make In India' initiative, an Indian multinational firm has won an international bid from Pune Metro for the supply of 102 Aluminium bodied Metro Rail coaches. 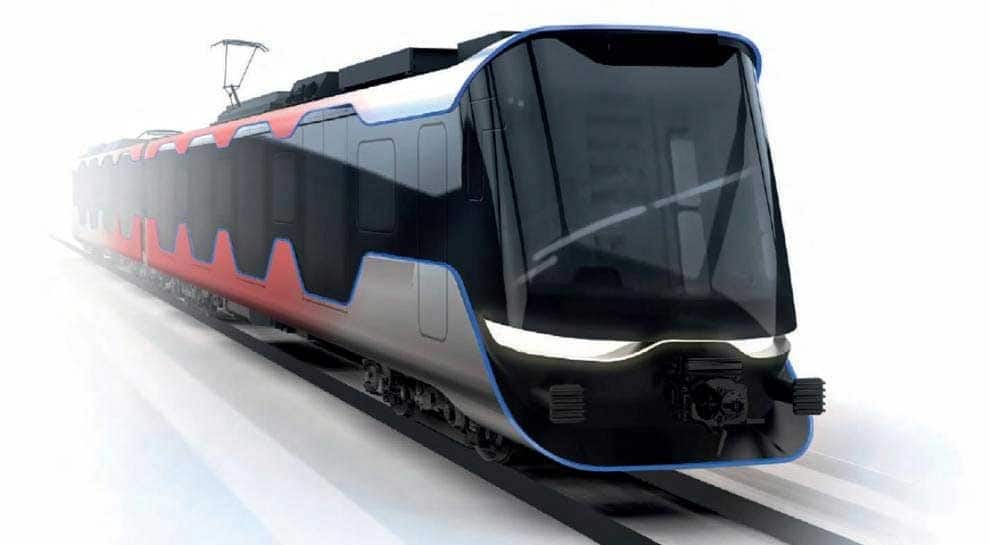 NEW DELHI: In a big boost to PM Narendra Modi's 'Make In India' initiative, an Indian multinational firm has won an international bid from Pune Metro for the supply of 102 Aluminium bodied Metro Rail coaches.

According to reports, the bid has been won by Titagarh Firema S P A, which is the wholly-owned Italian subsidiary of Titagarh Wagons Ltd.

Titagarh Wagons Ltd is an Indian multinational company based near Kolkata.

As per the contract, the ultra-modern Aluminium coaches will be manufactured for the first time in India.

Titagarh Wagons Ltd had announced sometimes back that its wholly-owned Italian subsidiary has been awarded the 'Letter of Acceptance' for design, manufacture and supply of 54 units of Metro for Ferrovia Circumetnea, Italy.

Titagarh Wagons Ltd had previously bagged a contract for the rehabilitation of 56 coaches (seven rakes) from the Kolkata Metro Railway.

In December, it secured an accreditation from the Defence Ministry for “undertaking the construction of non-weapon platforms up to 120 m length” and all types of yardcraft.

The company also bagged its first contract with the Indian Navy in November last year for manufacturing vessels – an order for building two 1000T oil tankers – worth about Rs 75 crore.