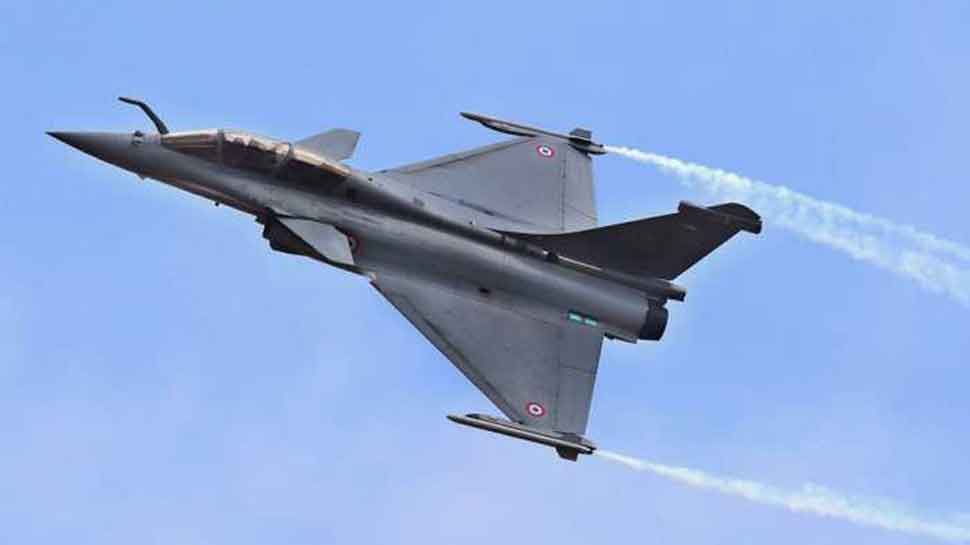 "While the two-sweater trainer Rafales will have the tail number initials of present Chief Air Chief Marshal RKS Bhadauria RB, the fighter versions will fly with the tail sign initials of BS after the previous chief Dhanoa," IAF officials told ANI.

The tail number initials are given by the operations branch of the Indian Air Force (IAF) as every aircraft in the force has a unique tail number in a series. "In the fleet of one type of combat aircraft, the tail numbers of trainer and fighter aircraft have a separate set of alphabets as initials. Thereafter, numbers are in a series," they said.

When India and France signed the Euro 7.8 billion deal in September 2016, Air Chief Marshal Bhadauria was the Deputy Chief of Air Staff heading the contract negotiations for the agreement as the head of the Indian negotiating team.

At that time, Dhanoa was the Vice Chief of Air Staff looking after the operations of the force. The Indian side has already received three-trainer aircraft from the French side, which are being used for training IAF pilots in France.

The first aircraft is expected to arrive in India by May next year along with 8-10 Meteor air-to-air beyond visual range missiles.

"The French side is considering the Indian request for 8-10 Meteor missiles to be given to India by 2020 with the first four aircraft," Defence Ministry officials said.

India is also considering the French request for Indian experts to check the performance of the Rafale at the French base in the UAE in an environment of high temperature. The French side is also sending its Rafale A44M fighter aircraft to India by 2020. As per sources, the 36 Indian Rafale fighters would include four Rafale trainer planes while the remaining 32 would be fighter variants.