In 2015, the Ministry of Railways and Alstom came together to transform the heavy freight transportation landscape of the country. A landmark agreement worth 3.5 billion Euro was signed to manufacture 800 electric locomotives for freight service and its associated maintenance. 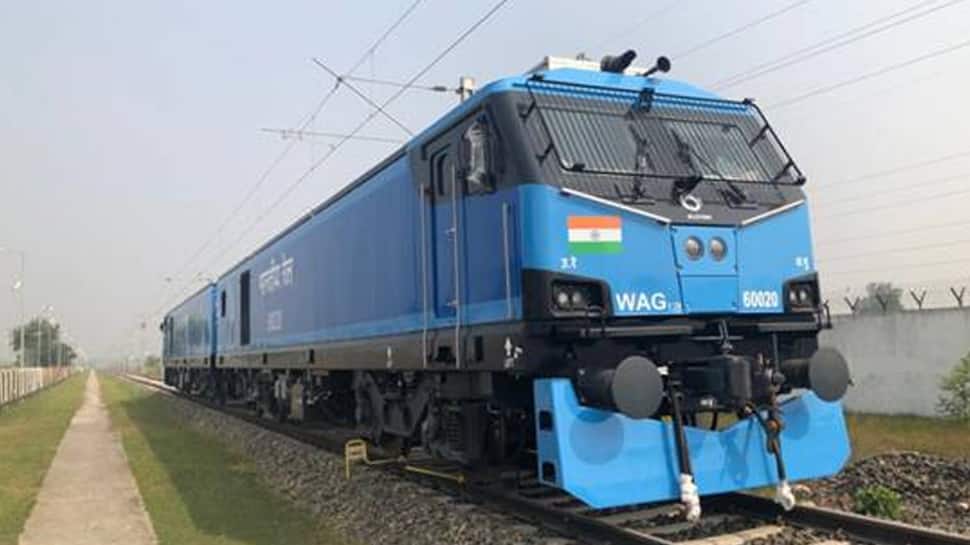 In 2015, the Ministry of Railways and Alstom came together to transform the heavy freight transportation landscape of the country. A landmark agreement worth 3.5 billion Euro was signed to manufacture 800 electric locomotives for freight service and its associated maintenance.

As part of the project, factory along with township has been set up in Madhepura, Bihar with a capacity to manufacture 120 locomotives per year. The project will create more than 10,000 direct and indirect jobs in the country. More than Rs 2,000 crores have already been invested in the project by the company and a Maintenance Depot already established in Saharanpur.

Alstom has delivered prototype locomotive in March 2018. Based on the test results, Alstom has redesigned the complete locomotive including bogies. The new design of locomotive has been inspected by RDSO at Madhepura factory and cleared for dispatch from factory. After test and trials Alstom will accelerate the delivery schedule and supply 10 locomotives in FY 2019-20 and 90 locomotives in FY 2020-21 and 100 locomotives per year beyond March 2021 as per their recovery plan. This is the first time such High Horse Power locomotive is being tested on Broad Gauge network in the world by any Railways.

The work will start on the second depot at Nagpur. Along with the factory, socio-economic development in Madhepura is being driven by this project. As part of CSR initiative skill centres are being set up in Madhepura to impart training to local people. More than 50% local people have been hired in the factory. A fully functional mobile health clinic is being operated in the villages around Madhepura.

Indian Railways have taken decision to have 12,000 horsepower twin Bo-Bo design Locomotive with 22.5 T (Tonnes) axle load upgradable to 25Tonnes with a design speed of 120 kmph. This locomotive will be game-changer for further movement of coal trains for Dedicated Freight Corridor.

The project will allow faster and safer movement of heavier freight trains. It will haul 6,000T trains at a maximum speed of 100 kmph. With 100  per cent electrification, the new locomotive will not only bring down the operational cost for Railways but will reduce the congestion faced by Indian Railways. This will be used to haul heavier trains such as coal and iron ore.