This historic reform will include unification of the existing eight Group A services of the Railways into a Central Service called Indian Railway Management Service (IRMS). 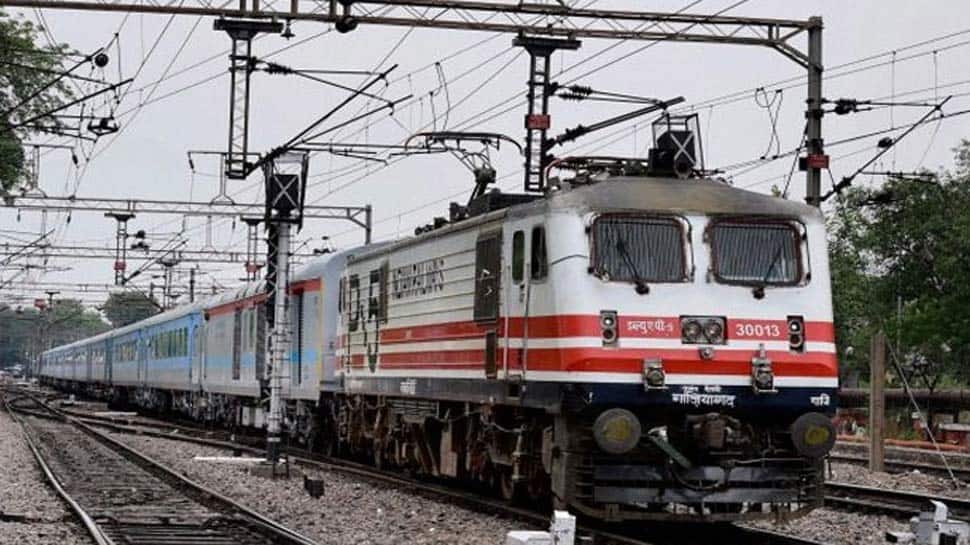 New Delhi: Union Cabinet on Tuesday (December 24) approved the transformational organisational restructuring of Indian Railways. This historic reform will go a long way in achieving the government’s vision of making Indian Railways the growth engine of India's vikas yatra, said a government statement. The reforms will include unification of the existing eight Group A services of the Railways into a Central Service called Indian Railway Management Service (IRMS).

Railway Board to be headed by Chairman Railway Board (CRB) who will be the Chief Executive Officer (CEO) with 4 Members and some Independent members.

Reforms undertaken with overwhelming support and consensus of Railway officers, at a two-day conference "Parivartan Sangoshthi" held on 7th & 8th December, 2019, it said, adding that unification of services has been recommended by various committees for reforming Railways.

The statement has further informed about the reforms programmes of Indian Railways:

1. Railways has an ambitious programme to modernise and provide the highest standards of safety, speed and services to the passengers with a proposed investment of Rs 50 lakh crore over the next 12 years. This requires speed and scale, and a unified, agile organisation to work single-mindedly on this task and capable of responding to challenges.

2. Today's reforms are in a series of reforms that have been undertaken under the present government including the merger of Rail Budget with Union Budget, delegation of powers to empower GMs and field officers, allowing competitive operators to run trains etc.

3. To meet next-level challenges and deal with various existing difficulties there was a need to take this step. Unlike Railway systems the world over, which have been corporatized, Indian Railways is managed by the government directly. It is organised into various departments such as Traffic, Civil, Mechanical, Electrical, Signal & Telecom, Stores, Personnel, and Accounts etc. These departments are vertically separated from top to bottom and are headed by a Secretary level officer (Member] in the Railway Board.

4. This organization of the department runs deep down to the grassroot level of the Railways. Unification of services will end this 'departmentalism', promote smooth working of Railways, expedite decision making, create a coherent vision for organisation and promote rational decision making.

6. The creation of the new service will be done in consultation with DoPT and UPSC to facilitate recruitment in the next recruitment year. It will enable Railways to recruit engineers/non-engineers as per need, and offer equality of opportunity to both categories in career progression.

7. The modalities and unification of the services will be worked out by the Ministry of Railways in consultation with DoPT with the approval of Alternate Mechanism to be appointed by Cabinet in order to ensure fairness and transparency. The process shall be completed within a year.

8. The newly recruited officers will come from Engineering and non-Engineering disciplines as per need and posted as per their aptitude and specialisation to allow them to specialise in one field, develop an overall perspective, and prepare them to take up general management responsibilities at senior levels. Selection for the general management positions shall be through a merit-based system.

9. Railway board chairman shall be the cadre controlling officer responsible for Human resources (HR) with assistance from a DG (HR). Three apex level posts shall be surrendered from Railway Board and all the remaining posts of the Railway Board shall be open to all officers regardless of the service to which they belonged.

10. The Board will also have some independent Members (the number to be decided by the competent authority from time to time), who will be highly distinguished professionals with deep knowledge and 30 years of experience including at the top levels in industry, finance, economics, and management fields. The Independent Members will help Railway Board in setting a strategic direction.

National Population Register: All you need to know