The government on Sunday invited fresh tender for the manufacturing of 44 Vande Bharat Express trains. 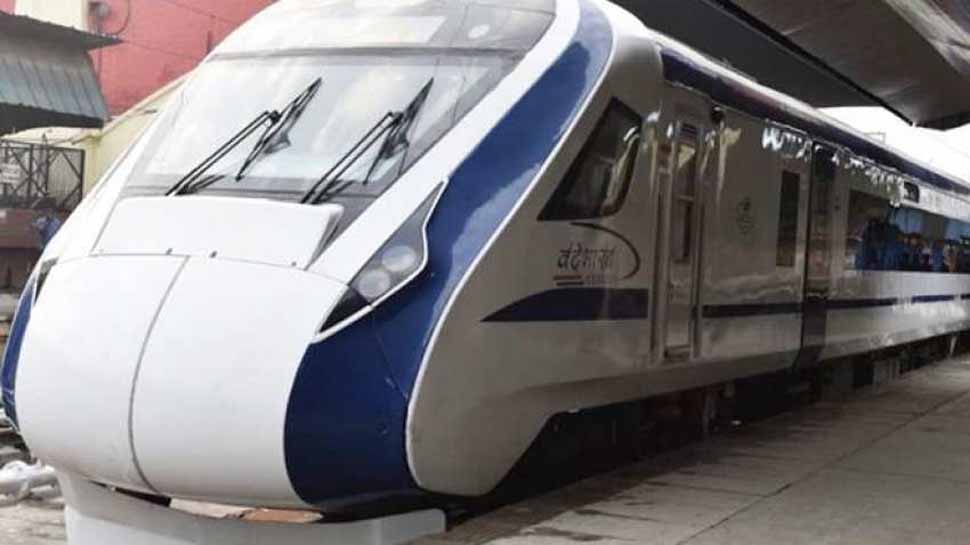 The earlier tender process had to be cancelled as it was found that while evaluating the technical bids some details of the financial offers were mentioned.

"To maintain complete transparency, the committee recommended to cancel the tender and invite fresh tenders. The Tender Accepting Authority, the ICF general manager, accepted the recommendation. Fresh tenders will be invited within a week," Railway Board Chairman VK Yadav said.

The railways had said earlier that a fresh tender will be floated soon in accordance with the Revised Public Procurement (Preference to Make in India) order and as a part of the "Aatmanirbhar Bharat" initiative.

The fresh tender will have a provision to manufacture Vande Bharat train sets at all the three production units of the Indian Railways -- ICF, MCF andF -- Yadav said, adding that the timeline for manufacturing these train sets will be compressed.

On Friday, the Indian railways had decided to cancel the tender for manufacturing 44 semi-high speed Vande Bharat Express trains. According to sources, the tender has been cancelled as a Chinese firm emerged as the only foreign player among the six contenders when the tender was opened last month.