The Indian Railways has launched a major drive to identify and act against touts who have become active again and were making attempts to dupe gullible migrants and others. 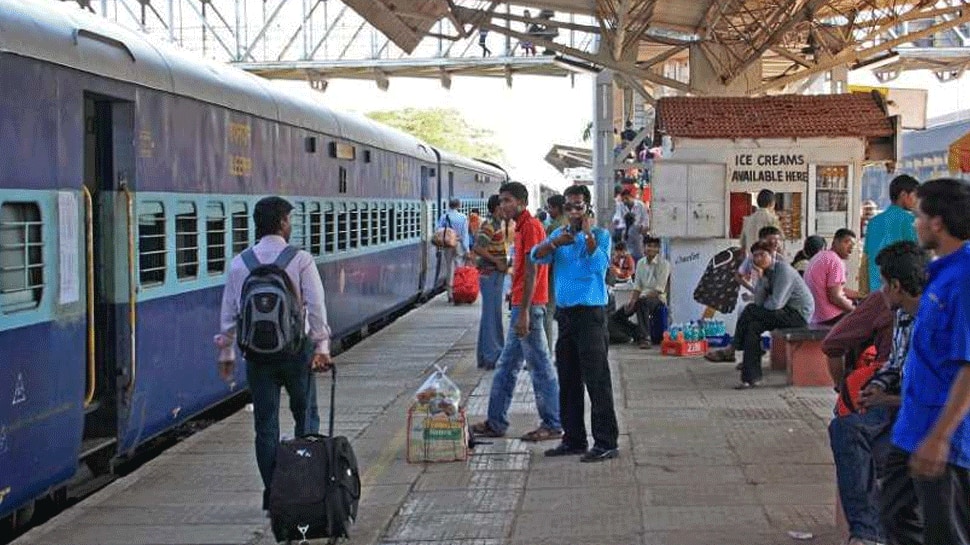 NEW DELHI: The Indian Railways has launched a major drive to identify and act against touts who have become active again and making attempts to dupe gullible migrants after ticket counters were reopened for securing reservations in trains.

Indian Railways has also requested media to advise the public to not fall victim to such touts, saying, ''touting is illegal and buying tickets from touts is also prohibited.'' Similarly, the electronic media has been advised to run scrollers informing that Railways is taking strict action against touts.

The Railways said in a release that reservation of tickets can be done online as well as through the Railway Reservation Counters. ''We are in this fight together. Let’s get the country rid of this malaise permanently,'' the Railways said.

A drive was launched on May 20 and 14 touts, including eight agents of the Indian Railway Catering and Tourism Corporation (IRCTC), were arrested. Tickets worth Rs 6,36,727 were recovered from them, according to a statement from the Indian Railways.

"The IRCTC agents were using personal IDs to corner tickets and then sell them unauthorisedly at a premium. Action has been initiated to get them blacklisted. One tout was found using autofill software called Super Tatkal Pro," it said.

Railway Minister Piyush Goyal has also warned those involved in e-ticket touting of strict action and appealed to passengers to complain against such agents.

"Railways is taking strict action against agents who use software to book tickets.

"If an agent approaches a passenger and offers to book tickets, the passenger is requested to complain against the agent using 138 complaint number or write a letter to complain," he said in a tweet.

Indian Railways is re-opening reservation counters and booking through the Common Service Centres (CSCs) and also ticket agents on Friday.

This development has come after Railways announced 200 more special trains from June 1. On Thursday, Railway Minister Piyush Goyal said that the department is also studying and developing a protocol to identify the stations so that bookings can resume at counters at those specific stations over the next couple of days.

The Railways Ministry had earlier said the tickets can be booked through the IRCTC website or its mobile app only. However, in an order on Thursday, the Railway Board said that such counters along with the common service centres can open from May 22 for booking reserved tickets and the zonal railways can identify stations on which the ticket counters can open.

Migrants should not walk back home; officials should look after arrangements: Telangana CM KCR