As per the plan, the passenger fares will be increased while the freight fares will be marginally decreased to compete with the road transport sector. 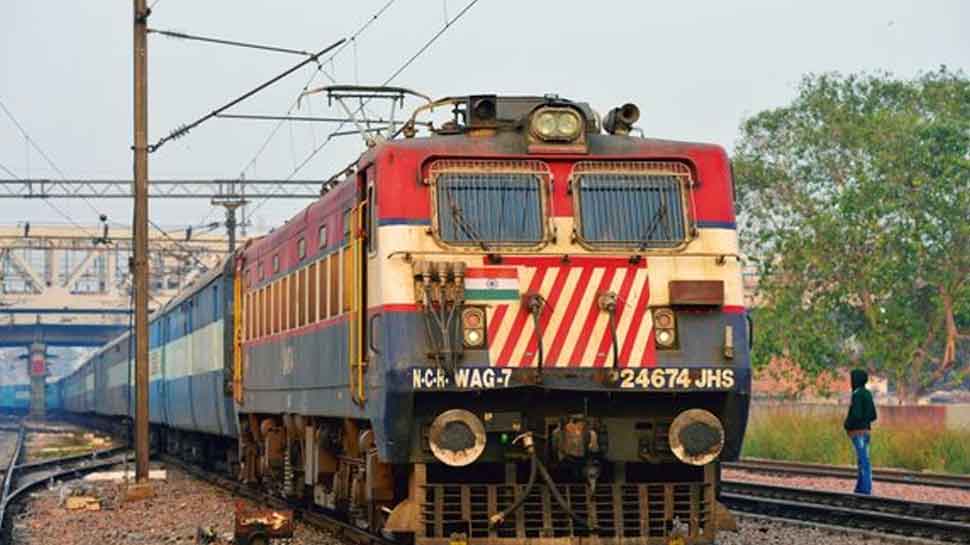 Addressing a press briefing, Yadav said that in the recent past, the Indian Railways has taken several initiatives to counter its dwindling revenues and its latest move to rationalise the passenger and freight fares is yet another step in that direction. As per the plan, the passenger fares will be increased while the freight fares will be marginally decreased to compete with the road transport sector.

Yadav, however, said that increasing rail fares was a "sensitive" issue and needed to be discussed at length before a final decision is taken in this regard.

"We are going to rationalise the fares and freight rates. Something is being thought about. I cannot divulge more, this is a sensitive subject. While the freight fares are already high, our target is to draw more traffic from road to railways in this regard," Yadav said.

According to sources, the Railway Board has prepared a blueprint of new passenger fare slab and a formal announcement in this regard is expected soon.

It is to be noted that the Indian Railways has been hit hard by the economic slowdown, with the earnings of the national transporter declining by Rs 155 crore and Rs 3,901 crore in passenger and freight fares respectively in the second quarter of the current fiscal, compared to the previous one, according to an RTI reply.

The national transporter issued a statement in which it said that the Railway Ministry has decided to extend the rationalisation of Flexi Fare scheme for another one-year.

The extension of the Flexi fare scheme will be applicable on the premium trains like Rajdhani Express, Shatabdi Express and Duronto Express, it said.

Flexi fare scheme was launched with effect from 9 September 2016. The scheme generated high revenue however initially there was a drop of passengers which picked up later on. Railways later decided in favour of discontinuation of Flexi-Fare in trains with average monthly occupancy of less than 50%.