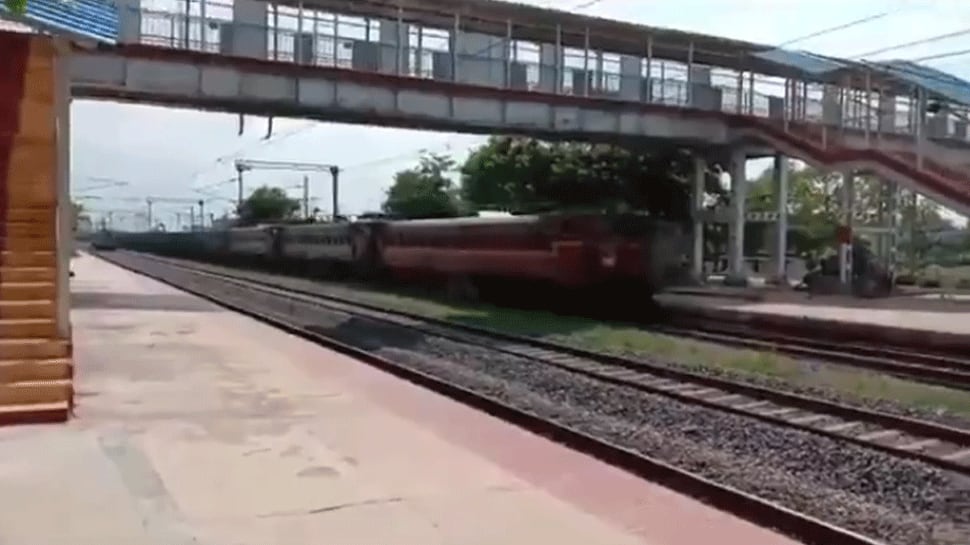 It may be noted that 'SheshNaag' is the longest train ever to be operated by the Indian Railways. The formation was made by joining four empty BOXN rakes and is powered by four sets of electric locomotives. It has nine engines and four guards van.

The Ministry of Railways took to Twitter on July 2 to share a video clip of the "longest train ever to run on Indian Railways".

'SheshNaag' is the longest train ever to run on Indian Railways. pic.twitter.com/t3fKKVJSkJ

Taking a big leap in reducing the transit time of freight trains, Bilaspur division of SECR broke yet another frontier by joining & running 3 loaded trains (more than 15000 tonnes) in 'Anaconda' formation through Bilaspur & Chakradharpur divisions. pic.twitter.com/5lZlQHDpkI

Importantly, the Indian Railways reached this feat on a day when it achieved 100 percent punctuality for the first time ever.

The Indian Railways said in a release that on Thursday (July 2, 2020), it achieved 100 percent punctuality of trains for the first time in history as 201 trains that that run on this day reached the destination on time.

Prior to this India Railways has achieved 99.54 percent punctuality of trains on June 23 with the delay of only one train making it the second-best rate after today.

The Indian Railway Ministry said, ''First time ever in the history of Indian Railways, 100% punctuality of trains achieved with all trains on time. Previous best was 99.54% on 23.06.2020 with one train getting delayed.''

It is to be noted that during the ongoing lockdown, Indian Railways is running only special trains with a restricted capacity to ferry passengers stranded or those travelling out of necessity. These are specific routes across the country devised to help movement in the current situation.

ASI monuments to reopen from July 6; visitors to be capped, masks mandatory: Centre

Formation of the new cabinet of Gujarat government today