Pakistan has already suspended services on its end, Indian officials have said. 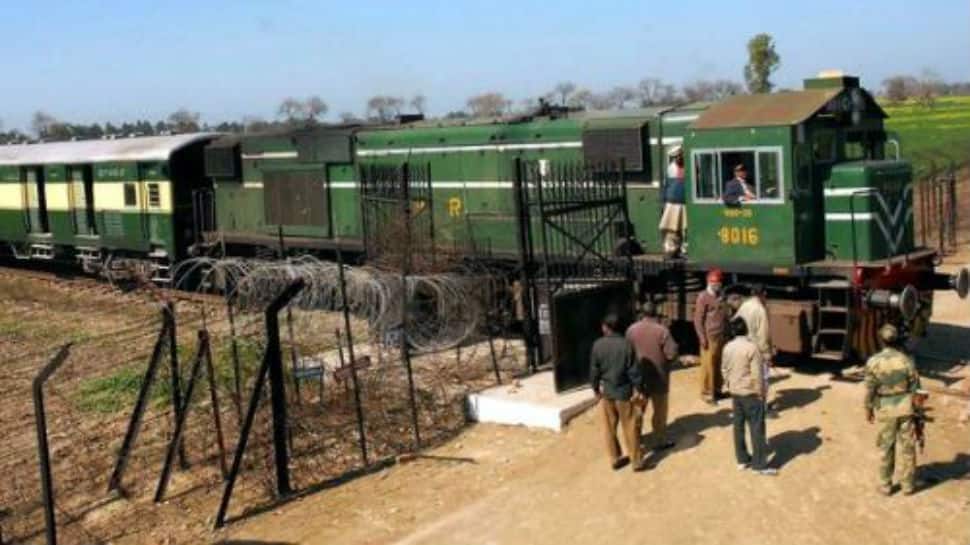 New Delhi: Railways has decided to cancel operations of the Indo-Pak Samjhauta Express on its side due to a drastic decline in occupancy, especially after the Pulwama terror attack, and the suspension of services from across the border, sources said.

No date of resumption of services has been fixed so far, they said.

The Railway Board cancelled all operations of the Attari Special Express, Delhi-Attari-Delhi, which together with the Wagah-Lahore link is known as the Samjhauta or Friendship Express - from the train's next scheduled run which is on Sunday, the sources said.

Pakistan has already suspended services on its end, officials said here, amidst strain in ties in the aftermath of the February 14 terror attack on CRPF personnel in Pulwama and subsequent developments.

"With no passengers from Pakistan, it makes no sense to run it on our end. Hopefully we will be able to resume services once the tension de-escalates," a source said.

At least 40 passengers from both countries are believed to be stranded at Attari, the sources said.

Pakistan had Wednesday cancelled the train's trip on the Wagah-Lahore stretch?on its side, even as 27 passengers -- 24 Indians and three from the neighbouring country arrived in Attari at 7 am.

The train had left the Old Delhi Railway station at 11:20 pm Wednesday night.

On Thursday, the Wagah station master sent a message to his Attari counterpart that the passenger and parcel train which comes to Attari station from the Pakistan side at 12.30 pm will not be coming till further notice, officials said.

Earlier in the day, a Pakistan Foreign Office (FO) spokesman said in a statement the operations of the train had been suspended Thursday "in view of the prevailing tensions between Pakistan and India."

The biweekly train was scheduled to depart from Lahore with 16 passengers. "Samjhauta Express will resume its operations as soon as the security situation improves between India and Pakistan," the FO said, not giving any specific date for resuming the services.

Originally, the train offered a through service with one rake going all the way between the terminals - Delhi in India to Lahore in Pakistan. However, now a Pakistani rake stops at Attari at which point passengers have to change trains and board an Indian rake.

The Samjhauta Express, named after the Hindi word for "agreement", comprises six sleeper coaches and an AC 3-tier coach. The train service was started on July 22, 1976 under the Shimla Agreement that settled the 1971 war between the two nations. From Lahore, the train departs on Monday and Thursday.

The train operates from Delhi on every Wednesday and Sunday.

The sources said the footfall on the train, which generally records an occupancy of around 70 per cent, has fallen drastically post the Pulwama terror attack on February 14 carried out by Pakistan-based Jaish-e-Mohammed in which 40 CRPF jawans were killed.