The CORAS commandos will be armed with special uniforms, including bullet-proof jackets, helmets and sophisticated weapons. 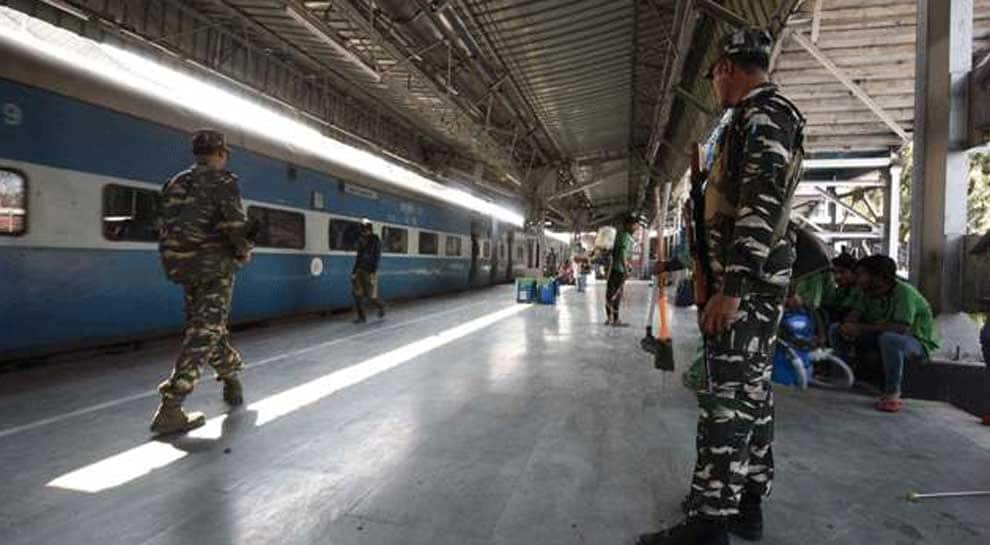 NEW DELHI: In a bid to ensure the safety of passengers and goods, the Indian Railways has decided to deploy highly trained commandos on trains operating in the most critical rail sectors of the country. According to reports, the Commandos for Railway Safety (CORAS) will be deployed on trains operating in Naxal-infested zones, terrorism-hit Jammu and Kashmir and the north-eastern states of Tripura and Manipur.

Sharing more information, Director General, Railways Protection Force (RPF), Arun Kumar said that soon after its launch, the CORAS commandos will be deployed on trains running in critical and sensitive areas of the country.

In order to deal with security challenges faced by critical urban centres, the Railway Board had earlier issued directives to all its 18 zones calling for the formulation of a commando unit, CORAS.

The CORAS commandos will be armed with special uniforms, including bullet-proof jackets, helmets and sophisticated weapons.

RPSF has 14 battalions and one of them has been converted into CORAS.

The CORAS commandos have been trained in the NSG Academy and Greyhounds, the Director-General, Railways Protection Force said.

It may be noted that the Greyhounds specialises in anti-insurgency operations against Naxalites.

Restrictions lifted in Jammu, being eased out elsewhere: J&K ADGP