Indian Railways to offer 25% discount on ticket fares for AC chair cars in Shatabdi, Gatiman, Tejas and other trains

The discount will be given on the base fare of all trains with AC chair car and executive chair car accommodation. 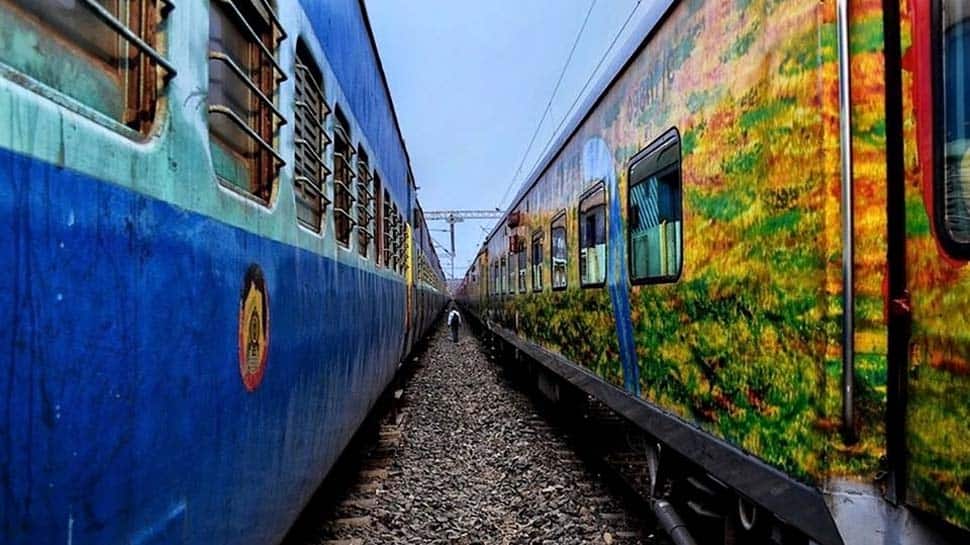 Indian Railways will soon offer discounted fares of up to 25 per cent for vacant seats in select trains including Shatabdi, Tejas, Gatiman and intercity trains which have low occupancy rates. The scheme will be applicable for all trains with AC chair car and executive chair car accommodation. The move is aimed at improving seat occupancy and countering low cost airfares and road transport.

A discount of up to 25 per cent will be given on the base fare. Reservation fee, superfast charge and GST (as applicable) will be levied separately. Trains with monthly occupancy less than 50 per cent in the previous year are eligible for the discount, said the Ministry of Railways in a release. Catering will be optional for trains with discounted fares.

The circular by the Railways Ministry is addressed to the Principal chief commercial managers of all zonal railways to introduced the discounted fares. It says that the discount in the fares can be provided for the first leg of the journey and, or the last leg of the journey and/or intermediate sections and/or end to end the journey. It can be offered throughout the year or part of year or month or seasonal or for weekdays/ weekend in others.

However, graded discount, such as in Shatabdi trains, 10 per cent discount after first chart preparation and flexi fare will not be allowed for trains/ section of journey with discounted fare.

After first four months of implementing the scheme, the zones have been directed to file a report based on the comparative occupancy and earnings. Based on the report, decision for further extending the scheme beyond six months will be taken.