China's move to continue defying global opposition to terrorism once again allows Pakistan to support terror outfits on its turf. 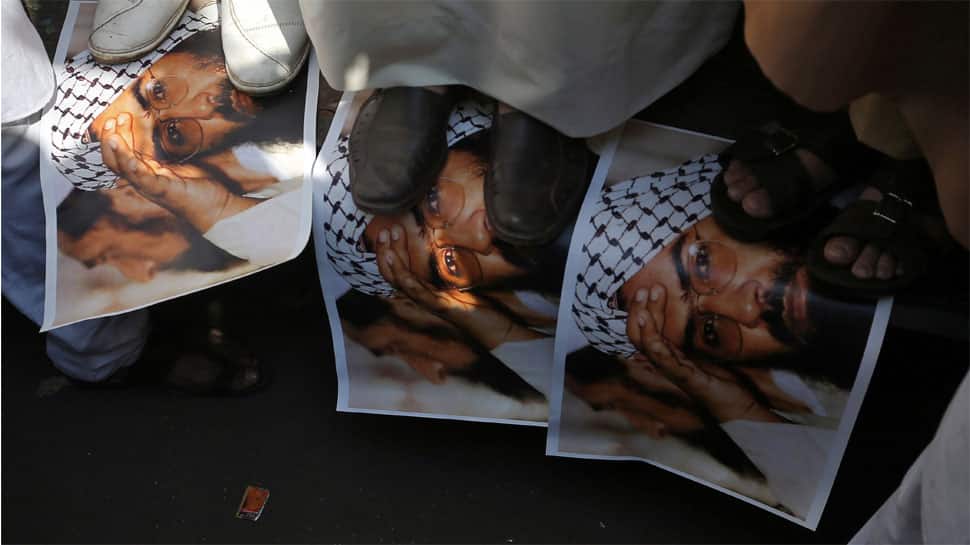 Pakistan is currently placed on the 'grey list' of international terror financing watchdog Financial Action Task Force (FATF) for failing to comply with anti-money laundering and terrorist financing regulations. The country has been scrambling in recent months to avoid being blacklisted by FATF, a measure that will further hurt its struggling economy. Despite the state of affairs, the country's leadership continue to shelter extremist elements on its home soil.

The proposal to list the Mumbai-attack mastermind under the 1267 Al Qaeda Sanctions Committee of the UNSC was moved by France, with the support of the UK and the US on February 27. The move came days after the February 14 Pulwama terror attack carried out by JeM that claimed the lives of 40 jawans.

“1267 Sanctions Committee, upon completion of the no-objection period on 13 March 2019, was not able to come to a decision on the proposal for listing Mohammed Masood Azhar Alvi under the UN Sanctions regime, on account of a member placing the proposal on hold,” the Ministry of External Affairs said in a release on Wednesday.

“We are disappointed by this outcome,” said New Delhi. “This has prevented action by the international community to designate the leader of Jaish-e-Mohammed (JeM), a proscribed and active terrorist organization which has claimed responsibility for the terrorist attack in Jammu and Kashmir on 14 February 2019."

India added it is "grateful for the efforts of the Member States who moved the designation proposal and the unprecedented number of all other Security Council members as well as non-members who joined as co-sponsors."

"We will continue to pursue all available avenues to ensure that terrorist leaders who are involved in heinous attacks on our citizens are brought to justice."

Had Azhar been designated a global terrorist by the UN, Pakistan would have been forced to immediately freeze his funds and other financial assets, and prevent movement to other states.