Earlier, sources had said that Prime Minister Narendra Modi is most likely to attend the ceremony. 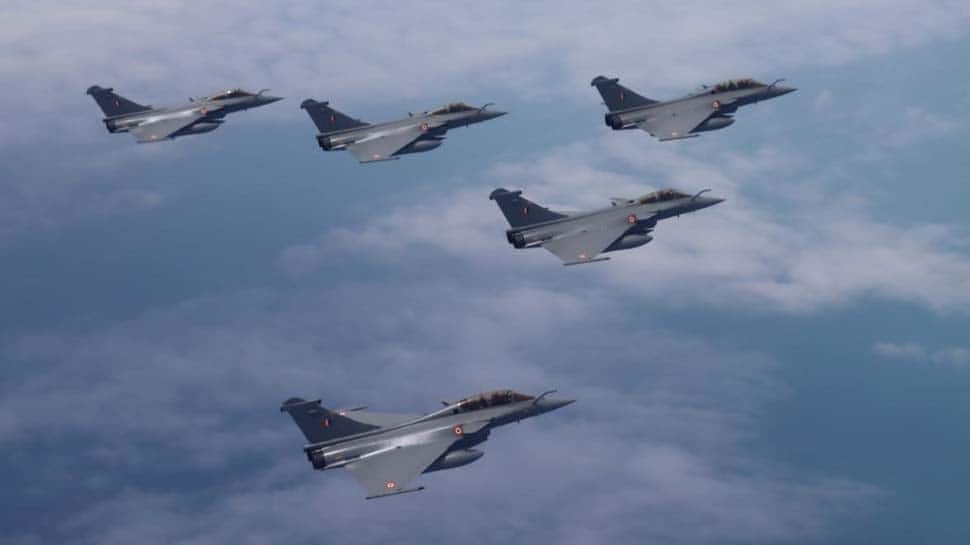 A formal induction ceremony of the five high-profile Rafale fighter aircraft into the Indian Air Force's (IAF) 'Golden Arrows' Squadron will be held at the Ambala airbase in Haryana on September 10. Earlier, sources had said that Prime Minister Narendra Modi is most likely to attend the ceremony.

French Defence Minister Florence Parly will take part in the induction ceremony and during the visit, other than having a bilateral with Union Defence Minister Rajnath Singh, she will also meet National Security Advisor (NSA) Ajit Doval.

After the ceremony, the French side is also likely to raise the possibility of a larger order for the Rafale fighter jets under the 'Make in India' initiative, sources had said.

The jets will be inducted into the IAF as part of its No. 17 Squadron, also known as the 'Golden Arrows'.

Nearly four years ago, India had signed an inter-governmental agreement with France to purchase 36 Rafale jets under a Rs 59,000-crore deal to boost the IAF's combat capabilities.