Punjaban was cooling her heels in jail for her involvement in a case of trafficking and forcing a girl into prostitution. 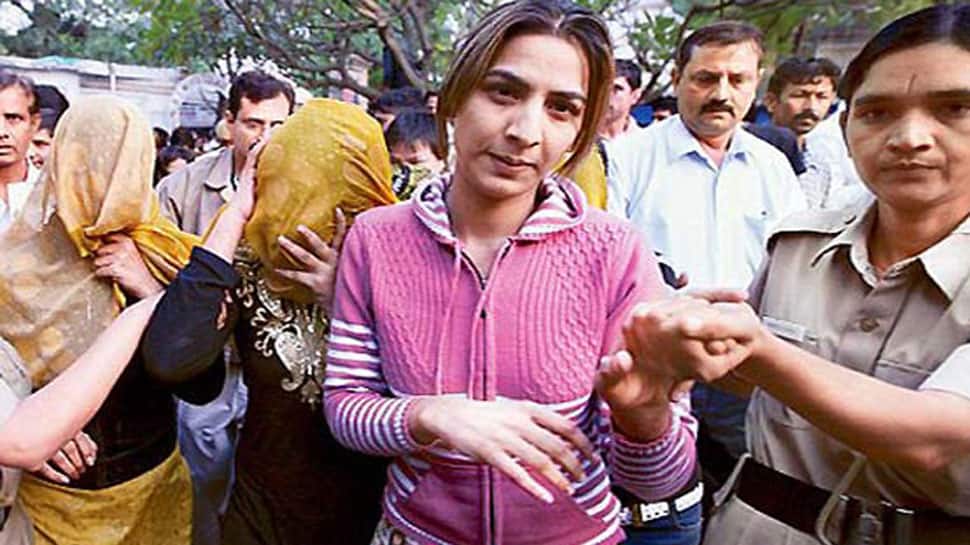 NEW DELHI: Delhi's infamous human trafficker Sonu Punjaban was attacked by unknown assailants in east Delhi while she was returning home on  Wednesday.

Punjaban was cooling her heels in jail for her involvement in a case of trafficking and forcing a girl into prostitution. The police added that currently, she is out on parole.

Police received information at 4 am regarding a firing near Geeta Colony Pushta and officials of Shakarpur police station immediately rushed to the spot.
Punjaban told police that three men in a car forced her to stop her Honda City near Pushta in Geeta Colony and fired thrice at her. She also told police that the attackers also threatened her. She immediately called up the police control room.

Police have registered a case of attempt to commit culpable homicide and criminal intimidation against the unidentified miscreants. Meanwhile, an officer probing the case said that they are verifying the claims of attack being made by Punjaban as there are 'inconsistencies in her statements'.