The Delhi Police managed to arrest these culprits through its "Eye and Ear programme". 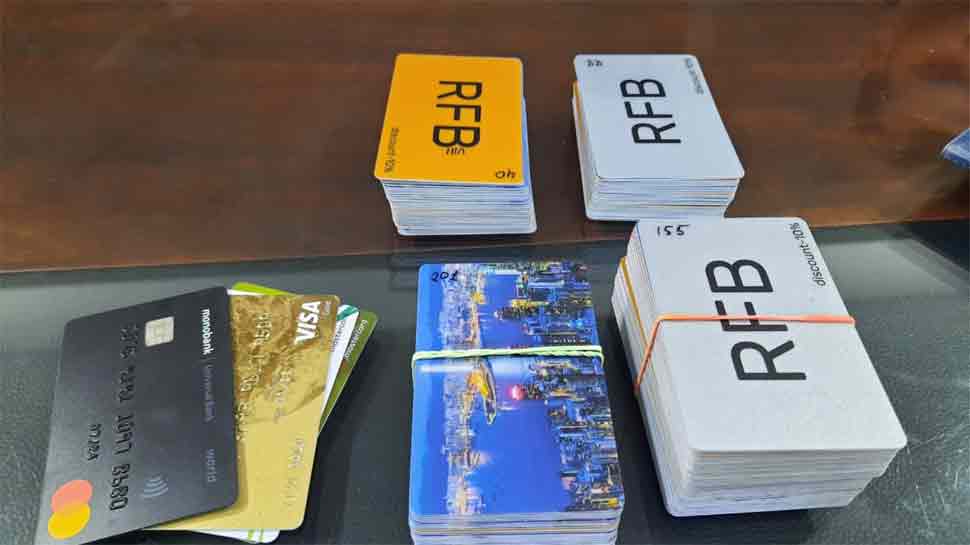 The culprits, named as Machailo and McSim, used to clone cards abroad, and then come to Delhi to withdraw cash from different ATMs and again fly back to Ukraine. The Delhi Police managed to arrest these culprits through its "Eye and Ear programme".

According to the police, when one beat staff noticed that it was taking a long time for a foreign national to withdraw money at an ATM near Rajouri Garden, he got suspicious. He alerted the nearby shopkeepers and asked them to inform him if the person is seen again.

The shopkeepers later informed the police that two foreign nationals have come to withdraw money at the ATM. The police reached the spot and nabbed them. During interrogation, the police searched their belongings and recovered a large amount of cloned cards along with cash from their possession.

The detainees told police that they have visited India four times in the last eight months, and have withdrawn lakhs of rupees. The culprits used to clone cards in Ukraine and to save them from the clutches of the police, they used to come to India.

The strategy was to confuse the Ukrainian Police into believing that some one from India is involved in the cloning of cards.

Meanwhile, the Delhi Police has informed the Ukraine embassy in the capital about the culprits.