Mukerjea had turned approver in the case and recently recorded her confessional statement against P Chidambaram. 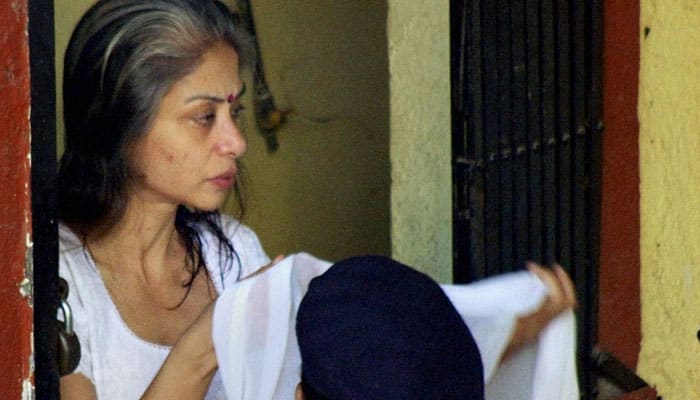 NEW DELHI/MUMBAI: A special court allowed the Central Bureau of Investigation to question Indrani Mukerjea, currently in jail for the alleged murder of her daughter Sheena Bora, in connection to the INX Media case. Mukerjea had turned approver in the case in July and recently recorded her confessional statement against P Chidambaram.

Indrani Mukerjea and her husband Peter Mukerjea, co-accused in the murder case of her daughter, are former promoters of the INX Media Group.

CBI had filed an application before a special court in Mumbai to interrogate Mukerjea. The probe agency is likely to visit Mumbai's Byculla jail on Tuesday to question her, sources told Zee News.

Mukerjea, the former head of the INX Media, had last year after giving confessional statement against Chidambaram and his son Karti, filed a petition seeking to become an approver in the case in a Delhi court.

Former finance minister and senior Congress leader P Chidambaram was on Thursday sent to Delhi's Tihar Jail after the court remanded him to 14-day judicial custody in the INX Media case.
He was arrested by the CBI amid high drama from his home in Delhi's Jor Bagh on August 21, 2019.