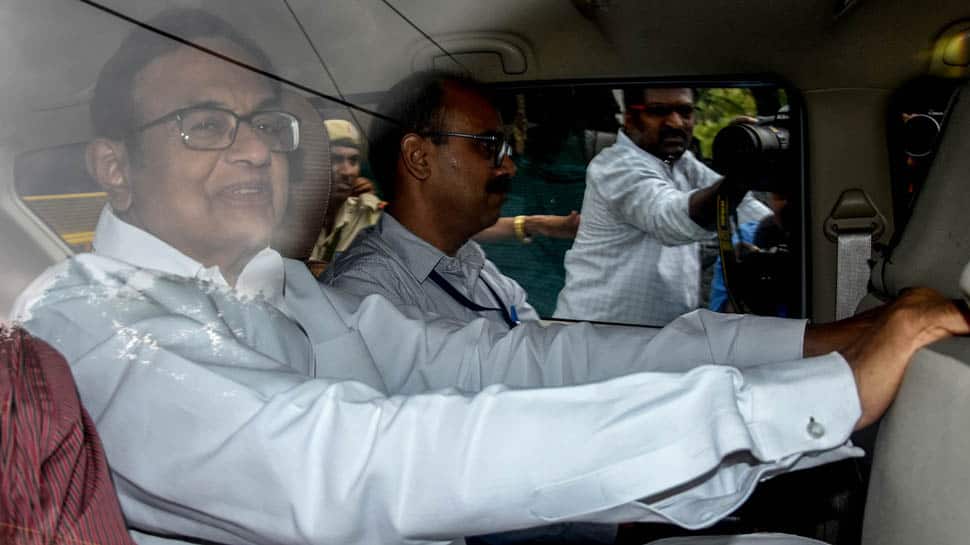 The Supreme Court on Wednesday will hear an appeal filed by former finance minister P Chidambaram challenging Delhi High Court order denying him bail in INX Media money laundering case being probed by the Enforcement Directorate (ED). A bench headed by Justice R Banumathi on Tuesday posted the matter for November 27 as Solicitor General (SG) Tushar Mehta, representing the ED, was busy in arguments of another case before a different bench.

Senior advocate Kapil Sibal, appearing for Chidambaram, however, requested the court to not allow any further adjournment asserting that Chidambaram is 74-year-old and has been in jail for more than 90 days. According to party leaders, Chidambaram, who is suffering from multiple diseases, has lost over 10 kg weight in the last three months.

The High Court had, on November 15, dismissed his bail plea and observed that prima facie allegations against him were serious in nature and he played an "active and key role" in the offence.

Chidambaram sought bail in a case pertaining to the Foreign Investment Promotion Board (FIPB) clearance given to INX Media to the tune of Rs 305 crore in 2007 during his tenure as the finance minister. Central Bureau of Investigation (CBI) had registered a corruption case in this regard in May 2017. Later in 2017, the ED also lodged a money laundering case.

The Congress leader was first arrested by the CBI on August 21 in the INX Media corruption case but was granted bail by the Supreme Court two months later. He was arrested by the ED in the money laundering case on October 16. He is presently in judicial custody in Tihar jail till Wednesday.