Sources told Zee Media that Pakistan's ISI has been trying desperately to activate the network of Hizbul Mujahideen terrorists in Kashmir Valley and launch attacks on police personnel and sarpanches. 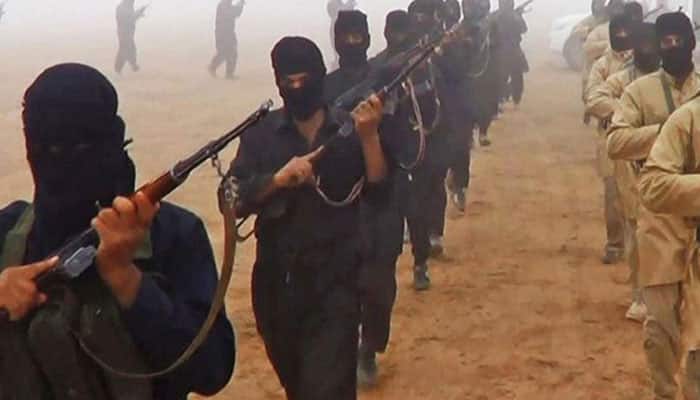 In an apparent effort to unleash mayhem in Jammu and Kashmir, Pakistan's spy agency ISI has ordered terrorists to target policemen and sarpanches. Sources told Zee Media that Pakistan has been trying desperately to activate the network of Hizbul Mujahideen terrorists in Kashmir Valley. It is to be noted that the ongoing anti-terror operations by security forces have dealt a major blow to Hizbul Mujahideen in Kashmir and only one commander of the Pakistan-backed terror group is currently alive in Kashmir.

According to sources, Pakistan has ordered the lone alive Hizbul commander identified as Riaz Naikoo to get active and disturb peace in Kashmir valley. Intelligence sources said that a meeting of ISI officers and terrorists took place at Pakistan occupied Kashmir's Nikiyaal Sector on November 19 to hatch conspiracies against India.

Besides some senior ISI officers, the meeting was also attended by Lashkar-e-Taiba commander Ashfaq Barwaal, Yusuf Qari and Jais-e-Mohammad terrorists Rahman Khan. During the meeting, these terrorists were instructed by ISI officers to increase the infiltration of terrorists inside India.

The terrorists have also been ordered to prepare a list of Jammu and Kashmir police personnel and especially those policemen who are working in tandem with the Indian Army in order to wipe out terrorism from the Kashmir Valley.