The ISIS operative, identified as Abu Yusuf Khan, was nabbed on Ridge Road between Karol Bagh and Dhaula Kuan in Delhi after a shootout. 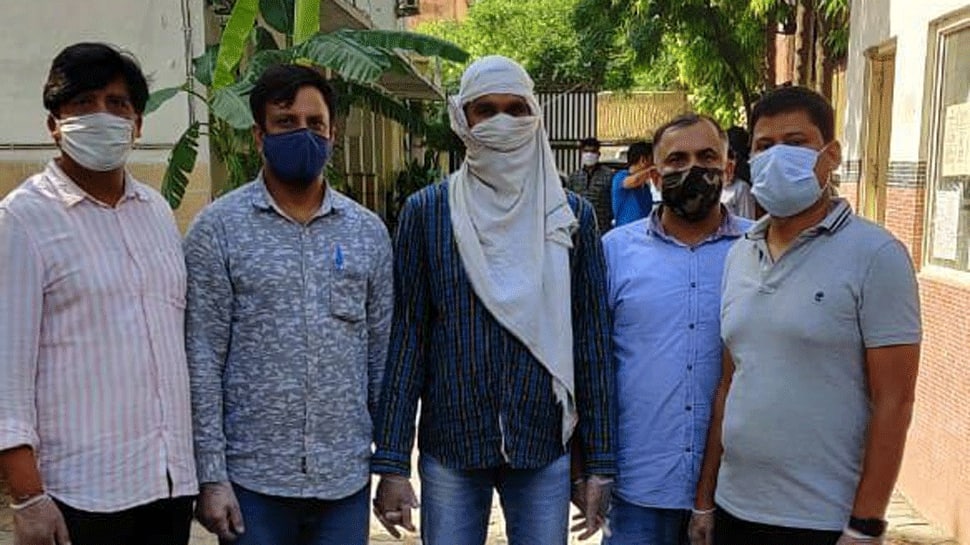 NEW DELHI: The Special Cell of Delhi Police arrested an ISIS operative after a brief encounter near Ring Road in the national capital on late Friday (August 21). The police recovered two Improvised Explosive Devices (IEDs), weighing approximately 15 kilogrammes in two pressure cookers, from his possession. Besides, a pistol was also recovered from him post-firing.

According to reports, a bomb squad team is on the spot and is diffusing the IEDs recovered from the terrorist.

The ISIS operative has been identified as Abu Yusuf Khan and hails from Uttar Pradesh. He was nabbed on Ridge Road between Karol Bagh and Dhaula Kuan in Delhi after a shootout at around 11:30 pm on Friday. Khan was on a two-wheeler when he was intercepted by the Delhi Police.

A Delhi Police official said that interrogation of the arrested terrorist is underway. The police believe that Yusuf has some other companions in Delhi who were helping him. Raids are being conducted at different places in the national capital to catch their hold. The police claim that Khan was a lone wolf operative who had on his own planned an attack in the national capital.

Security forces have been deployed near the Buddha Jayanti Park on the Ridge Road area from where the ISIS operative was arrested.

No Ganesh Puja in Kolkata, 96-year-old tradition comes to a stop amid COVID-19 crisis