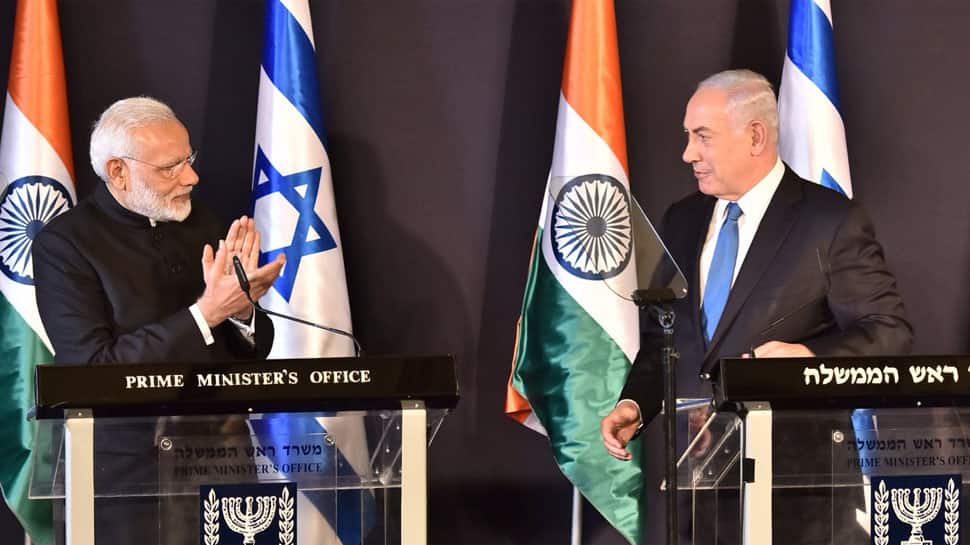 Reacting to Zee Media's question on how Israel is supporting India in counter-terror efforts said, a top Israeli government source said, "India is a precious friend. What friends do is that they help each other to defend each other. As far as India needs our help, assistance, sharing of technology, know how to defend, we are here, that is our values, that is what friends do. Whatever India needs from Israel, will share our experiences, our technology, in order to defend themselves."

The whole world including Israel is suffering from terrorism and no compromises will be made on that issue, said the source.

“We learn from history, no compromises with those who speak the language of power since they do not understand any other,” the source added.

Speaking on India's relation with the Arab world, the source said, "So far as diplomacy is concerned everyone has different interest, we understand it. Friends can be frends and agree and disagree and can still be friends."

The bilateral ties between India and Israel have grown in the over the past few years with a number of high-level visits between diplomats and ministers of both the countries. Prime Minister Narendra became the first Indian PM to visit Israel in July 2017. It was followed by a visit by Israeli PM Netanyahu to India in January 2018.