ISRO PSLV-C46 launches RISAT-2B: All you need to know about the advanced earth observation satellite

RISAT-2B weighs 615 kg and has a mission life of five years. 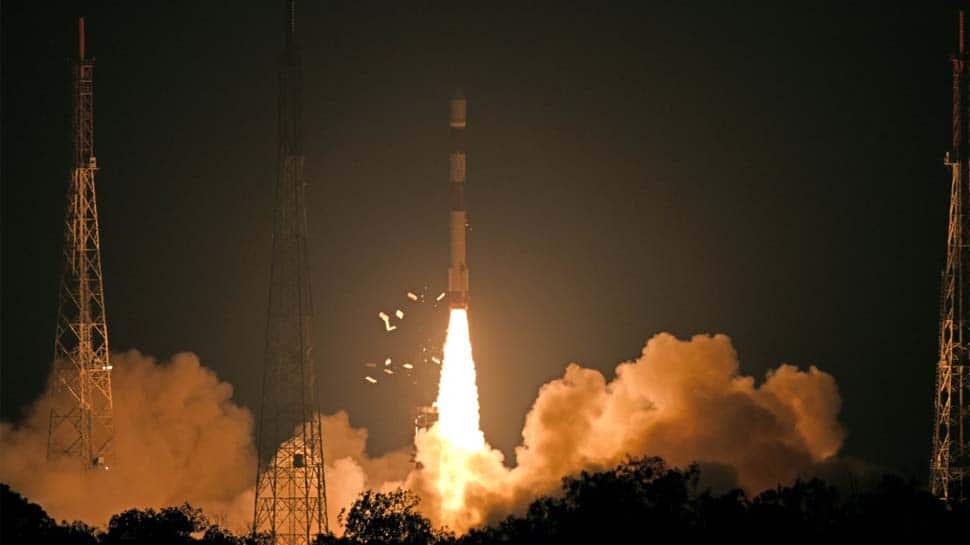 1. RISAT-2B weighs 615 kg and was injected in the designated orbit of 555 km, with an inclination of 37 degrees. It has a mission life of five years.

2. The satellite was been developed for military and general surveillance purposes. The data will also be used in fields of agriculture, forestry and disaster management support.

3. RISAT-2B is equipped with a synthetic aperture radar that can take pictures of the earth during day and night, and also under cloudy conditions.

4. With this advanced earth observation satellite, ISRO has introduced a complex new technology. “That is a 3.6 metre unfurlable radial rib antenna. This is also going to be the technology of the future," said ISRO chairman Dr K Sivan.

5. RISAT-2B is going to RISAT-2, which was placed in the orbit in 2009. RISAT-2 was RISAT-1's replacement,  a microwave remote sensing satellite that was launched in 2012.

RISAT-2 was actively used India to monitor activities in camps across the border in Pakistan to thwart infiltration bids by terrorists.

In a statement, the ISRO said PSLV-C46 successfully injected the satellite, RISAT2B, into an orbit of 556 kms, about 15 minutes and 25 seconds after lift-off from the first launch pad.
"After separation, solar arrays of RISAT-2B were deployed automatically and ISRO Telemetry Tracking and Command Network (ISTRAC) at Bengaluru assumed control of the satellite," the statement said.
"In the coming days, the satellite will be brought to its final operational configuration," it added.

ISRO Chairman K Sivan commended the efforts of the team involved in the realisation of the piggyback payloads that was carried onboard the rocket.