Chandrayaan-2 is scheduled to launch during the window of 9 July to 16 July 16 with an expected Moon landing on 6 September 2019.

The Indian Space Research Organisation (ISRO) is gearing up to launch India's second lunar mission Chandrayaan-2 as per schedule in July. The ISRO on Wednesday shared the first pictures of Chandrayaan-2 the lander and orbiter at its Satellite Integration and Testing establishment in Bengaluru.

The lunar mission is scheduled to launch during the window of 9 July to 16 July with an expected Moon landing on 6 September 2019. Chandrayaan 2 has three modules namely Orbiter, Lander (Vikram) and Rover (Pragyan). The Orbiter and Lander modules will be interfaced mechanically and stacked together as an integrated module and accommodated inside the GSLV MK-III launch vehicle while the Rover is housed inside the Lander. 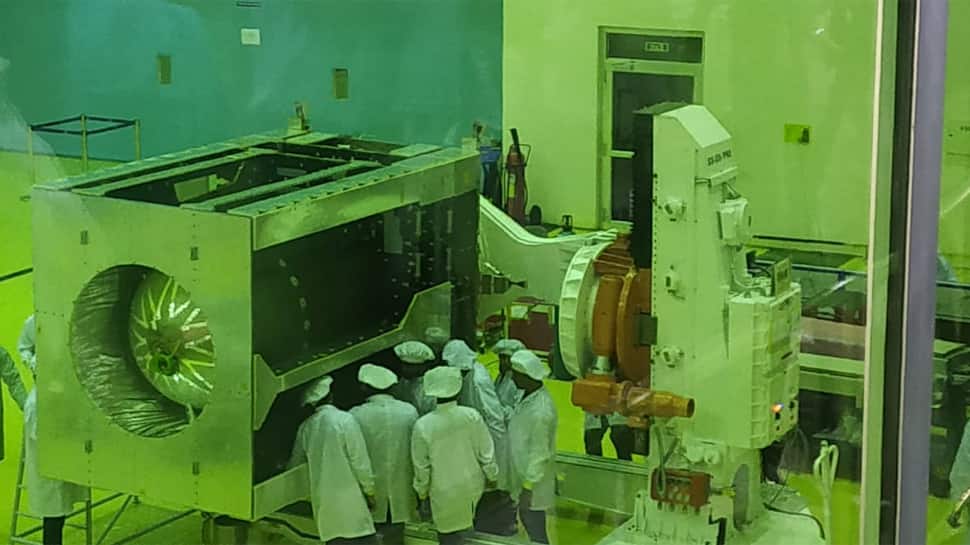 After launching into earth-bound orbit by GSLV MK-III, the integrated module will reach Moon orbit using Orbiter propulsion module. Subsequently, Lander will separate from the Orbiter and soft land at the predetermined site close to lunar South Pole. 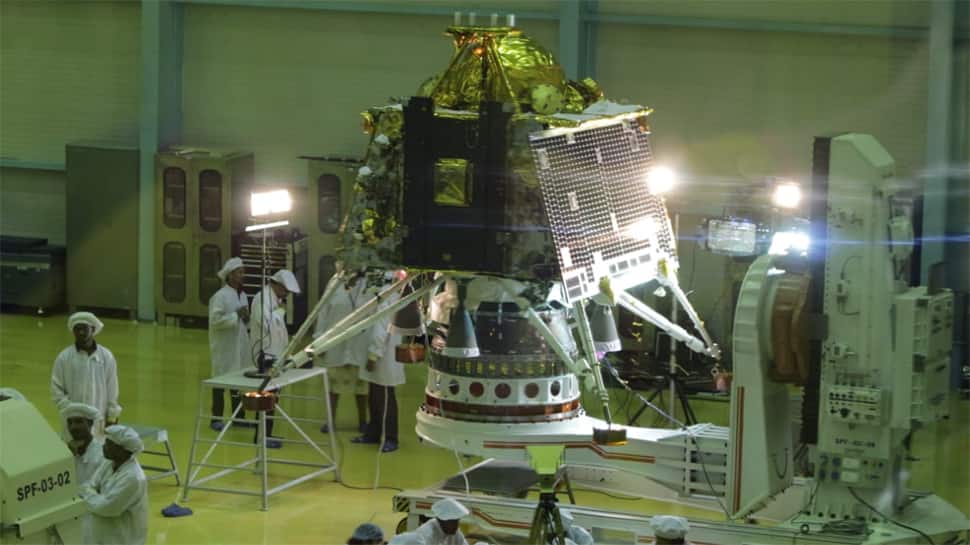 The scientific experiments include finding water and special minerals on the lunar surface. The spacecraft will carry 11 payloads – six from India, three from Europe, two from USA. GSLV MKIII, which will be carrying house the moon lander, weighs 3.8 tonnes. 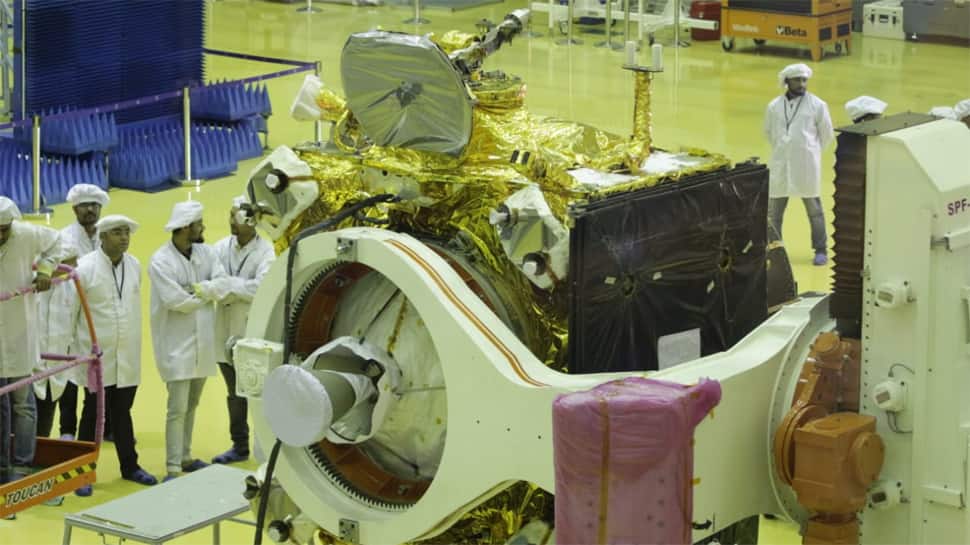 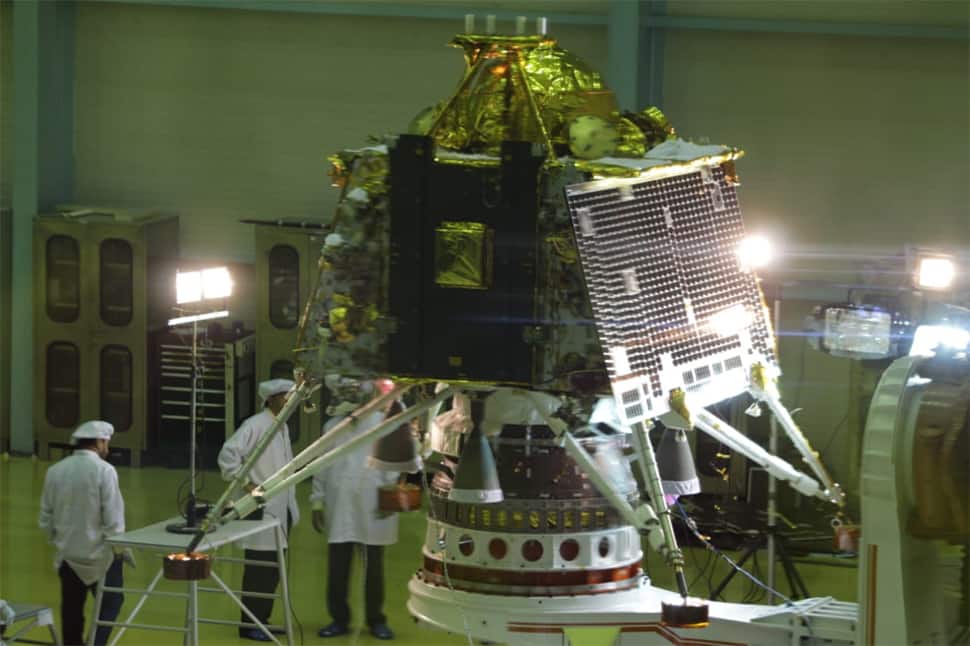 Speaking to news agency ANI, former ISRO chairman G Madhavan Nair had said, "Chandrayaan-2 is going to be an exciting mission as far as the Indian space programme is concerned. In 2008, we had sent our first satellite to the moon successfully. It has collected a lot of information about the surface of the moon, its mineral contents and so on. Also, we had the opportunity to place the Indian national flag on the surface of the moon." 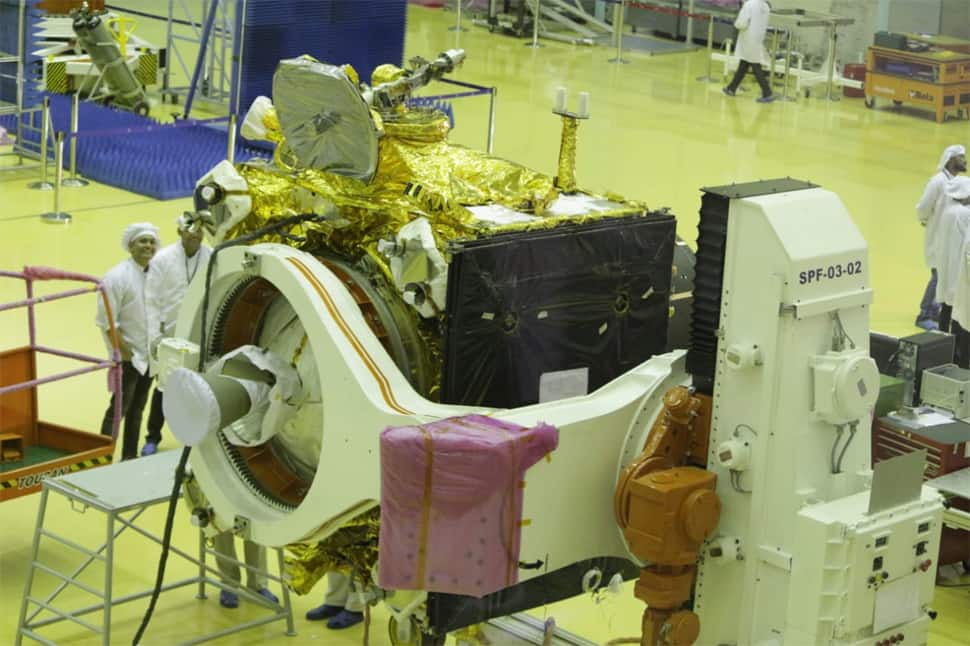 Elaborating on Chandrayaan-2, he had said, "There were a lot of complexities associated with this mission. Since the development of the system is complete, we are ready for the mission. More importantly, it is important to carry a rover and make it land on the surface of the moon and then move around for about 300-500 meters and collect samples from the surface of the moon." 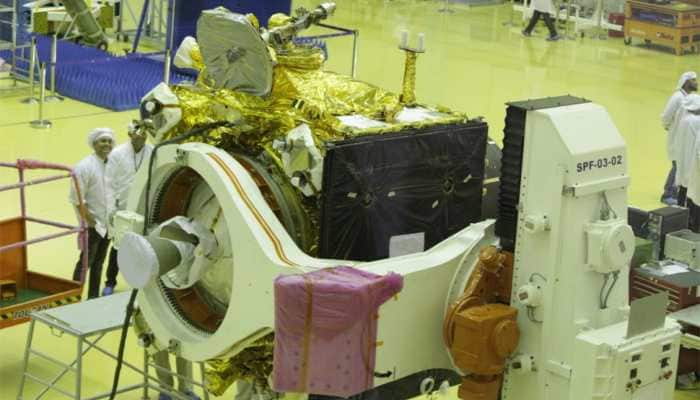 ISRO gears up to launch Chandrayaan-2 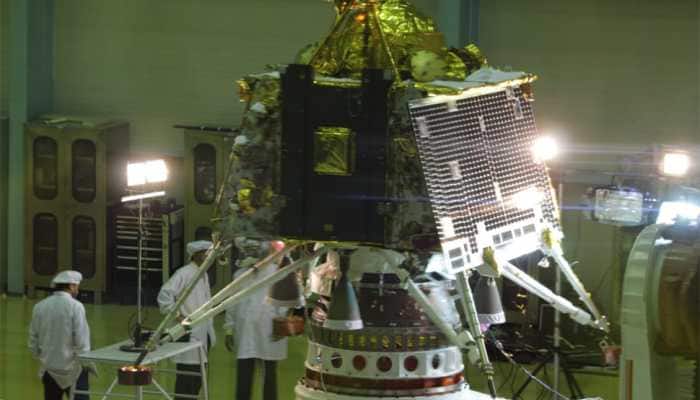 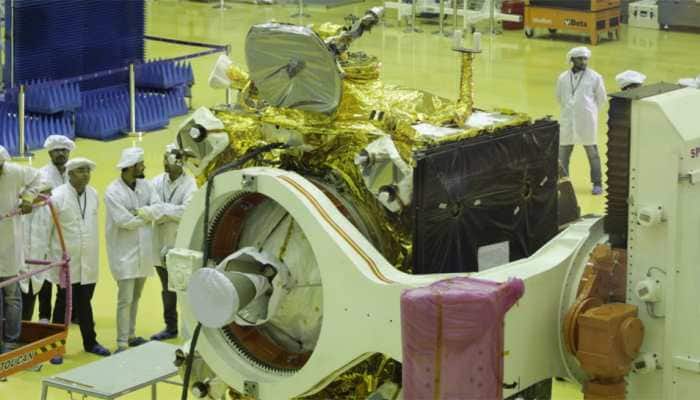 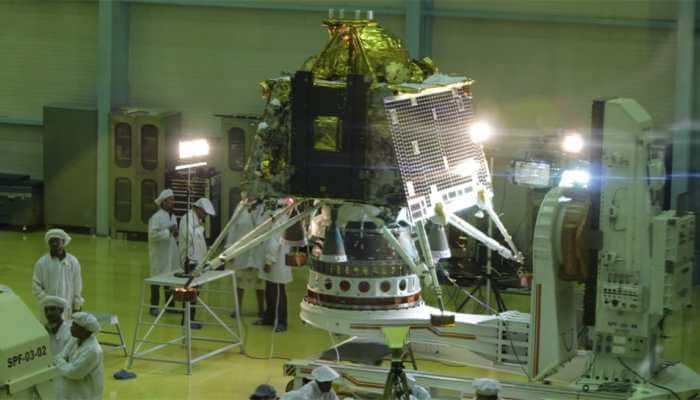 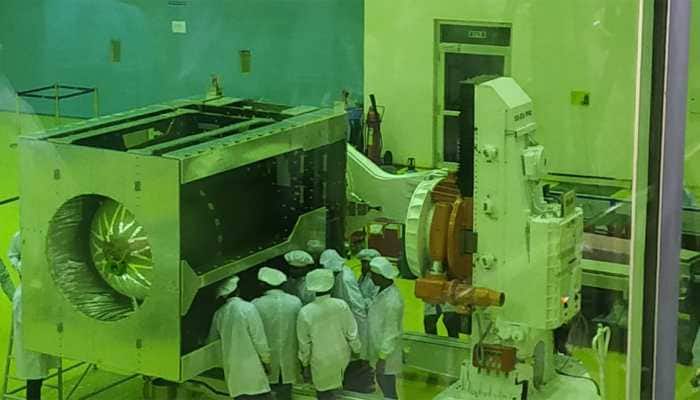