It has been learnt that ISRO scientists consulted Swami Nischalananda Saraswati Puri Shankaracharya of Govardhana Matha before the July launch of Chandrayaan-2. This was done to dispel some of the doubts that the scientists had at the time. 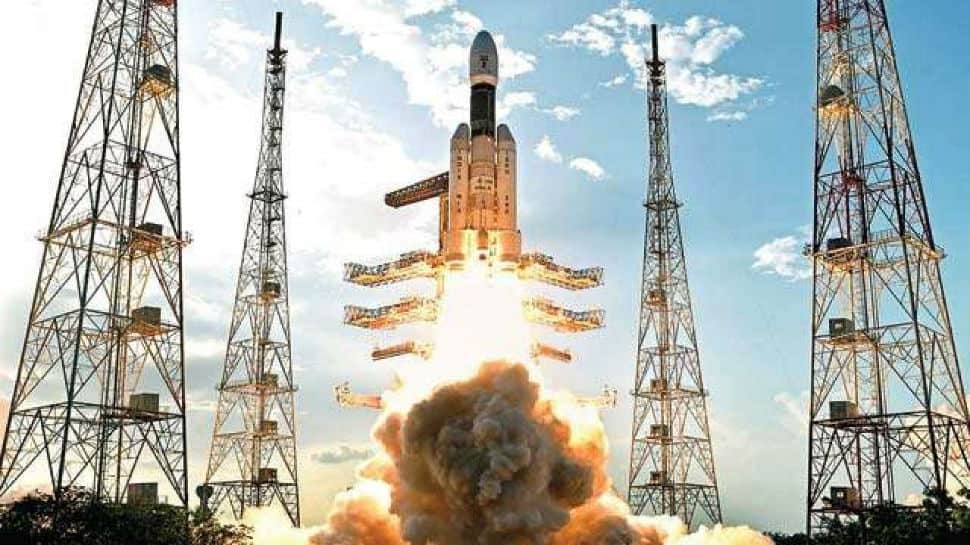 Breakthroughs in science have defined human existence in the recent past like never before. And it has played a mammoth role in helping men - and women - go where no one has ever. Who knows this better than the scientists at the Indian Space Research Organisation (ISRO) who recently launched the Chandrayaan-2 mission to explore the far side of the Moon. While they deserve every credit possible, some of the applause may also be reserved for Vedic Mathematics.

It has been learnt that ISRO scientists consulted Swami Nischalananda Saraswati Puri Shankaracharya of Govardhana Matha before the July launch of Chandrayaan-2. This was done to dispel some of the doubts that the scientists had at the time. According to Shankaracharya, there is an important connection of water and Earth to Moon in Vishnu Puran and Shrimad Bhagwat Geeta. And as per the Bhishma Parva or the Book of Bhishma, the sixth of eighteen books of the Indian epic Mahabharata, the diameter of the Moon is 11,000 Yojana (1 Yojana = approximately 12.2 km) and its circumference is 33,000 yojana while its thickness is 59 Yojana.

Renowned the world over for being an acclaimed Vedic Mathematician, Shankaracharya  Nischalananda Saraswati's advise was, therefore, considered extremely important.

India now is at the cusp of being the fourth country - after the United States, Russia and China - to land on Moon, and could be the only country to land on the far side of Moon. The cost of the Chandrayaan 2 mission has been pegged at Rs 978 crore and thousands of scientists spent countless hours in making the launch a success.